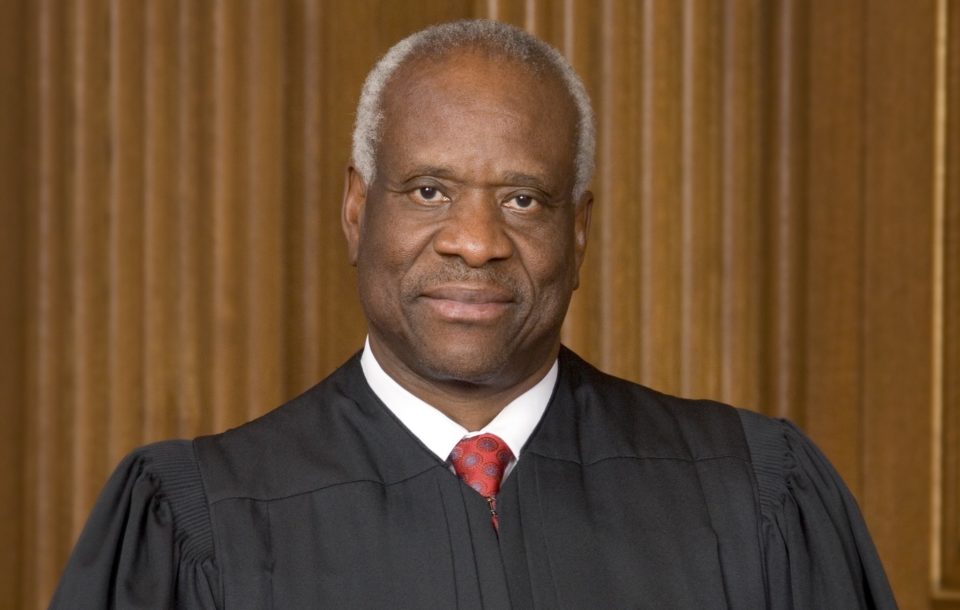 Supreme Court Justice Clarence Thomas, one of the court’s most conservative judges, said Monday due to the federal government’s policies on marijuana, federal laws against its use may no longer be necessary.

“A prohibition on interstate use or cultivation of marijuana may no longer be necessary or proper to support the federal government’s piecemeal approach,” Thomas wrote according to NBC News.

Thomas’ opinion came as the high court declined to hear an appeal by a Colorado medical marijuana dispensary that was denied federal tax breaks that other businesses have access to. The Black justice wrote the High Court’s 2005 ruling upholding federal marijuana laws may now be out of date.

“Federal policies of the past 16 years have greatly undermined its reasoning,” Thomas said. “The federal government’s current approach is a half-in, half-out regime that simultaneously tolerates and forbids local use of marijuana.

“Under this rule, a business that is still in the red after it pays its workers and keeps the lights on might nonetheless owe substantial federal income tax,” Thomas added.

“The legalization of states worked out remarkably well,“ Schumer told Politico. “They were a great success. The parade of horribles never came about, and people got more freedom.“