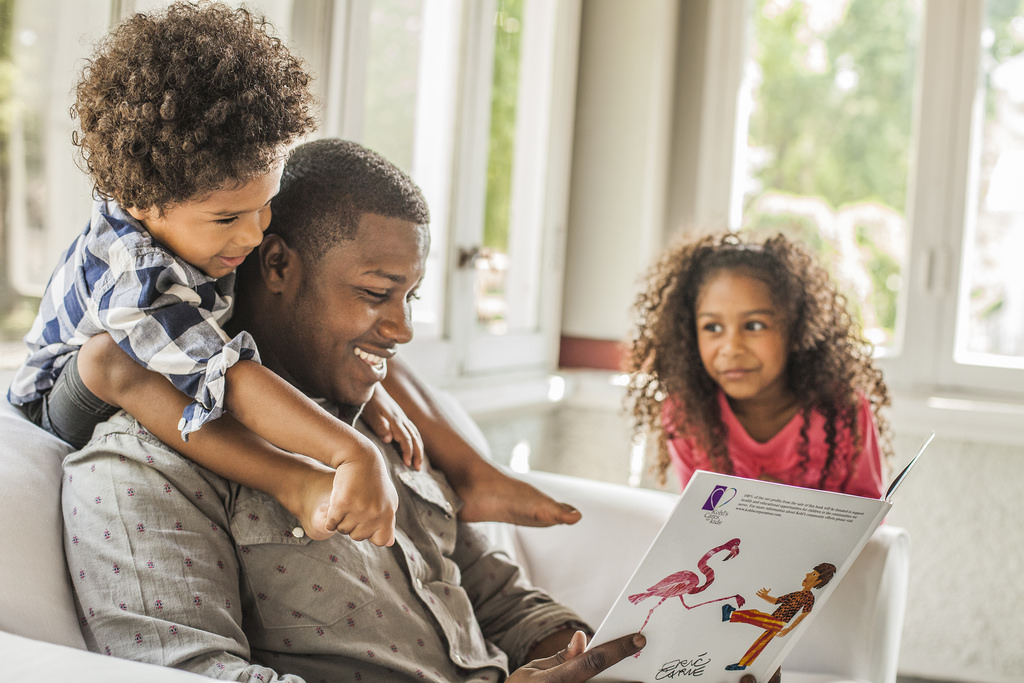 Much discussion has been had about the use of technology in children’s education, but a new survey gets into the heads of their parents and how they feel about the integration of technology.

The results of the study, which was conducted by Lieberman Research Worldwide for the public radio show Marketplace, found parents “feel good” about the growing use of technology in education, with many thinking it improves the quality of their children’s education.

Here are some key findings found in the survey of parents of kids in grades 3-12, across various socioeconomic statuses, and at public, private and charter institutions.

But parents also had concerns about the use of technology, specifically data privacy (79%), collection and use of data (76%), accessing inappropriate content (72%), kids being exposed to advertising (72%), opportunities for cheating and fraud (64%) and being able to keep up their own tech savvy with that of their children (58%).

And overall, 67% of parents did not mind if their children increased screen time if it was related to school work. Fifty-six percent also said that the use of technology “encourages my child to think for himself/herself.”