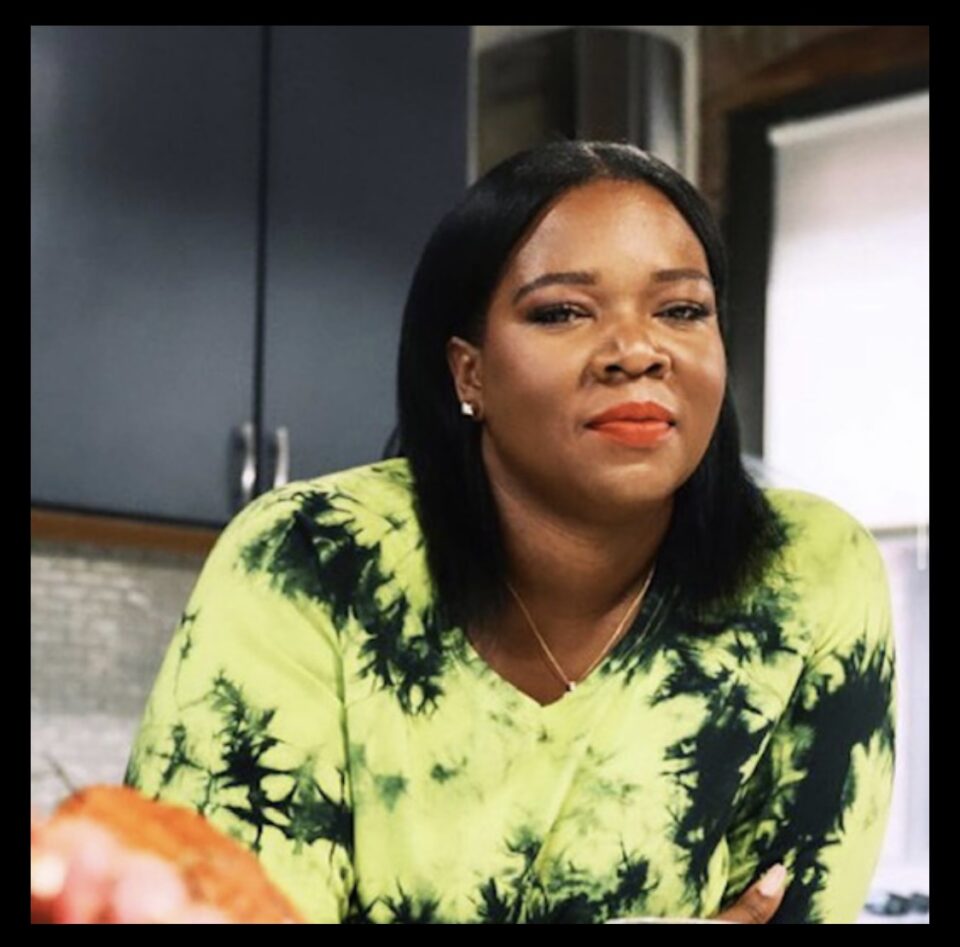 It’s most likely not an easy job to manage Swizz Beatz‘ career, but Monique Blake has been serving out the role since 2005.

As a token of appreciation for all of her hard work and dedication, the VERZUZ co-founder gifted his longtime manager with a 20-carat diamond bracelet for her birthday. Swizz was unable to stay and enjoy Blake’s Hennessy-sponsored Women in Power birthday dinner, powered by Browned & Seasoned at Tao Group’s Cathedrale restaurant in New York City. But he made up for his absence in a blinged-out way.

Following his “very touch-and-go” appearance at the birthday soiree, the hip-hop super-producer presented Blake with the “over 20-carats” bracelet from Pristine Jewelers, Page Six reports. She expressed her gratitude for all the birthday love she received in a sentimental Instagram caption.

“Thankful is an understatement! Always appreciative of the genuine love and support no matter how big or small as long as it’s genuine,” Blake captioned a photo from her birthday party.

Her history with Swizz dates back 15 years to when she met him while working as an intern at Clive Davis’ J Records. At the time, Swizz had launched his own subsidiary label, Full Surface Records where he tapped Blake as his assistant. It was also the same label Alicia Keys got her start.

Over the last nearly two decades, Blake has worked alongside Swizz as he closed lucrative deals with notable brands like Reebok, Aston Martin, and his 2020 “Verzuz” partnership with Apple Music. She has always spoken highly of Swizz’s skillset as a natural creative and visionary.

“He’s forever thinking about what’s next,” Blake told Billboard in 2020. “Music is still his baby, but he spends a lot of time lending his creative and his [intellectual property] to brands.”

“We’ve been doing a lot of brand business, from our partnerships with Bacardi and Amex and Reebok to Aston Martin,” she continued. “Lots of brands see value in what he thinks and how he moves the needle. That’s kind of how we’ve been driving our business.”

The pricey bracelet isn’t the first lavish gift Swizz has given to Blake, In June, he bought her a brand new Bentley to celebrate VERZUZ being acquired by Triller the month before.