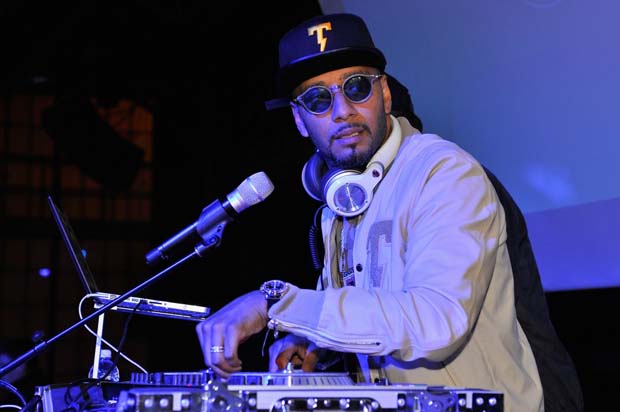 Swizz Beatz called out Justin Timberlake during his recent Verzuz match against his co-founder and business partner Timbaland.

The two hip-hop producers took to the stage at Club Liv in Miami for a rematch producer battle, considering their first battle didn’t receive all the theatrics more recent battles have been given. It was during Timbaland’s set when the hitmaker dug into his crate of Justin Timberlake-produced tracks when Swizz gave JT a piece of his mind, Atlanta Black Star reports.

Swizz’s words seemingly insinuated that JT has been invited to play his music on the Verzuz platform and has yet to respond to the offer. But as Timbaland continued to pull from his JT library of hits, the Ruff Ryders beatmaker went on to blast the *NSYNC member.

His words sparked a debate on social media with a number of people telling Timberlake that he wasn’t invited into Black culture. There are many who still have issues with the singer due to allegations of cultural appropriation and leaving Janet Jackson high and dry following her “nipplegate” scandal at the Super Bowl. Even though he apologized to Jackson earlier this year, along with Britney Spears, many feel his apology came years too late and was only a result of a recent Britney Spears documentary putting him on blast.

On Tuesday, Swizz and Timbaland spoke on IG Live and Swizz clarified his statements and said he went a little too hard on JT, with Timbaland agreeing, Hip Hop More reports.

But JT held no hard feelings. After getting called out, the “Cry Me A River” singer took to Instagram to post a throwback video of him in the studio with Swizz. “Congrats to @timbaland and @therealswizzz for one year of Verzuz!,” he captioned the post.

Looks like JT might be feeling that pressure to come be a part of the Verzuz culture….not Black culture.