Swizz Beatz Shares Heartfelt Tribute to DMX: "He Was The Biggest" 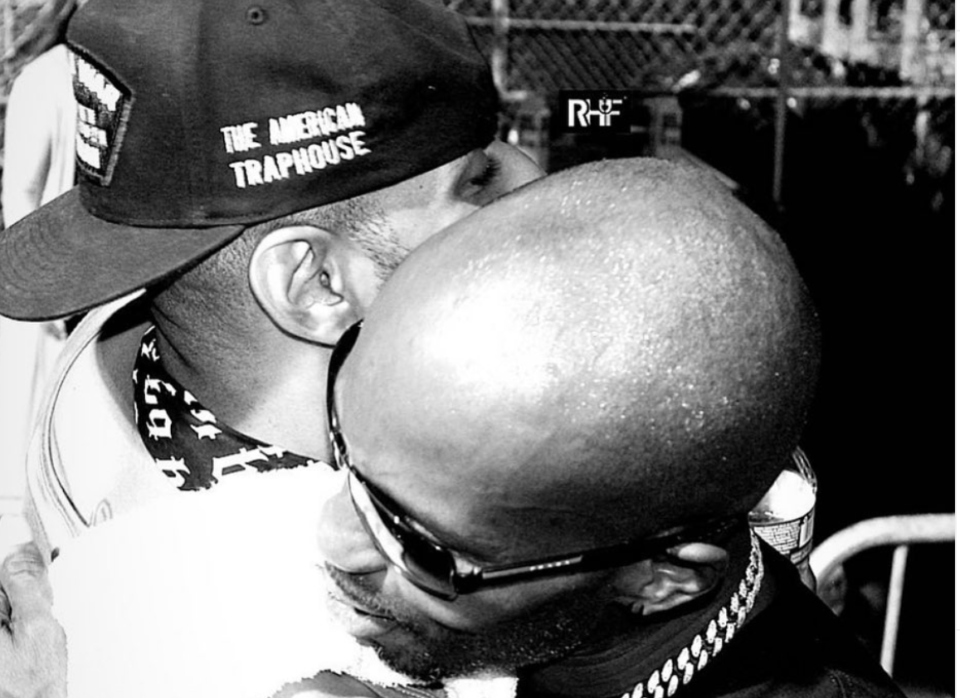 Swizz Beatz was a longtime friend of DMX. He knew the artist beyond the performances and media announcements. He connected with the core of who DMX was. Swizz reflected on the life of DMX and shared the pain he experienced in a touching tribute on social media.

Swizz Beatz went on to share how DMZ suffered through his songs and everyday experience.”He was in so much pain that he would go to jail to have his freedom.”

Swizz Beatz believed that DMX was the closest he had ever seen to a prophet and his humanitarian work should be celebrated. The Universal Hip Hop Museum plans to make that happen. This weekend, the organization announced plans to create an archival collection honoring the late rapper.

“If Tupac was the heart of hip-hop, DMX was the soul. DMX was that realness, that grittiness, he didn’t create the grittiness of DMX to rap. That’s who he was,” said Paradise Gray, Chief Curator of the Universal Hip Hop Museum, in a video shared by Bronx News12.

DMX, whose birth name was Earl Simmons, passed away on Friday at the age of 50. He was hospitalized last weekend after a drug overdose. Sources reported that the artist was taken off life support while at White Plains Hospital in New York.

DMX spent his final days surrounded by family. The family released a statement to the public following his death.

“Earl was a warrior who fought till the very end. He loved his family with all of his heart and we cherish the times we spent with him. Earl’s music inspired countless fans across the world and his iconic legacy will live on forever.”

DMX has left fans with popular hits such as “Party Up (Up in Here)”, “Money, Power & Respect”, and “Ruff Ryders’ Anthem”. He’s also left behind words that will inspire generations to come.

“A lot of people, we want a miracle, we want a huge blessing. People will forget that a miracle will only happen on the platform of a tragedy,” DMX shared in an interview with The Breakfast Club.

He also shared, “We each have a star, all you have to do is find it. Once you do, everyone sees it, you won’t be blinded.”