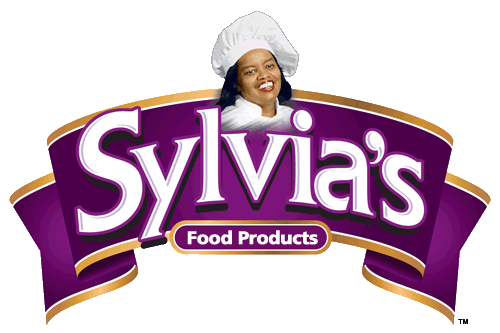 Sylvia Woods delighted our taste buds and fed our souls. The Queen of Soul Food died Thursday at the age of 86. Woods suffered from Alzheimer’s disease, according to her family, but an official cause of death has yet to be announced.

Sylvia’s Restaurant was founded on August 1, 1962. The restaurant served up flavorful dishes such as collard greens, macaroni and cheese, and ribs. These tasty meals made Sylvia’s a destination spot for foodies of all ethnic backgrounds and walks of life. Notable visitors include Muhammad Ali, Jennifer Lopez, Chris Rock,Â New York City Mayor Michael Bloomberg, and former president Bill Clinton.

Woods was an entrepreneur from the very beginning. She started out as a beautician, opening the first farmhouse salon in her hometown of Hemingway, South Carolina.Â  Soon after marrying her husband, Herbert, in 1944, Woods moved to Harlem and began working as a waitress at Johnson’s luncheonette. Her employer saw she had what it takes to become a restaurateur, so in 1962 he sold her the business. Woods’ mother,Â Â Julia Pressley, who was a farmer and midwife, took the ultimate leap of faith. She mortgaged her farm so that Woods could buy the business.

Sylvia’s restaurant eventually blossomed into a line of food productsÂ  sold in supermarkets, a series of cookbooks, and an additional restaurant location founded in 2008Â  named Sylvia’s Also Lounge.

Woods was also passionate about educating Harlem’s youth. In 2001, she and her husband, Herbert, established the Sylvia and Herbert Woods Scholarship Endowment Foundation, which has awarded more than 40 scholarships. 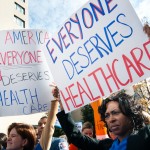