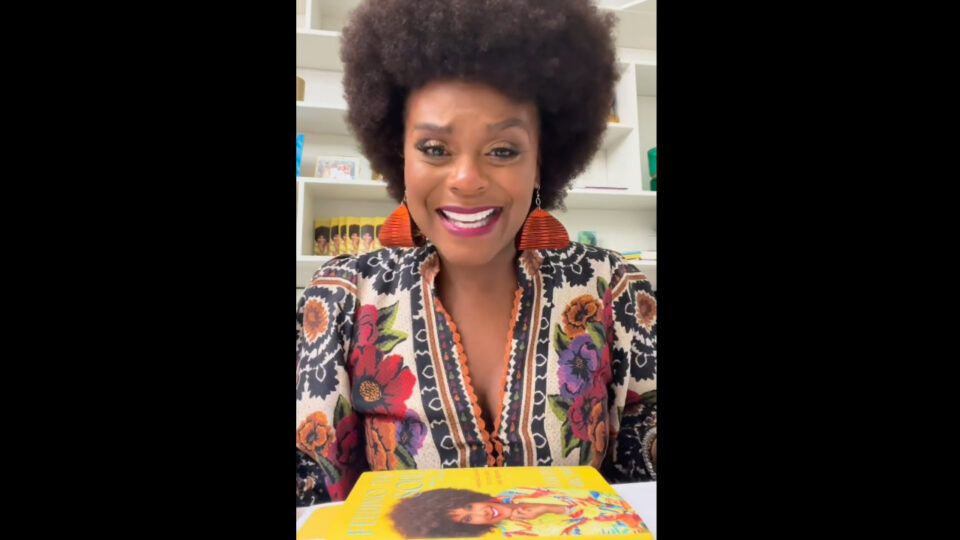 Vegan influencer Tabitha Brown has had a great climb to the top since her social media followers discovered her on TikTok and fell in love with her infectious personality and how-to vegan meal videos.

Now the influencer has achieved yet another accomplishment as her newly published book, Feeding the Soul (Because It’s My Business): Finding Our Way to Joy, Love, and Freedom has made The New York Times Best-sellers list. In fact, the book is No. 1!

Brown made the thrilling announcement in a very emotional video that she posted to her Facebook account.

“I’m still kind of in a moment of shock. And I was kinda like, what does that mean? I don’t even know what to say. Thank y’all for buying my book, and for supporting me, and telling people about me. I’m so thankful. I can’t even believe my life right now, y’all. I just can’t even believe it. It’s just a long time coming.”

Brown’s fame started with her social media posts on TikTok, which took her to levels unseen outside of artists involved in music, dancing, and performing. Her sweet, Southern, and relatable approach to cooking has garnered her a dedicated social media following that has become like family.

In July, Brown announced that she was able to “retire” her husband, a former Los Angeles police officer for 15 years. Based on her success as a vegan influencer and now a personality, her husband, Chance Brown, can enjoy the spoils of retirement earlier than planned.

After releasing her very own seasoning blend earlier this summer with seasoning brand McCormick, it’s been nothing but “Sunshine” for Brown!