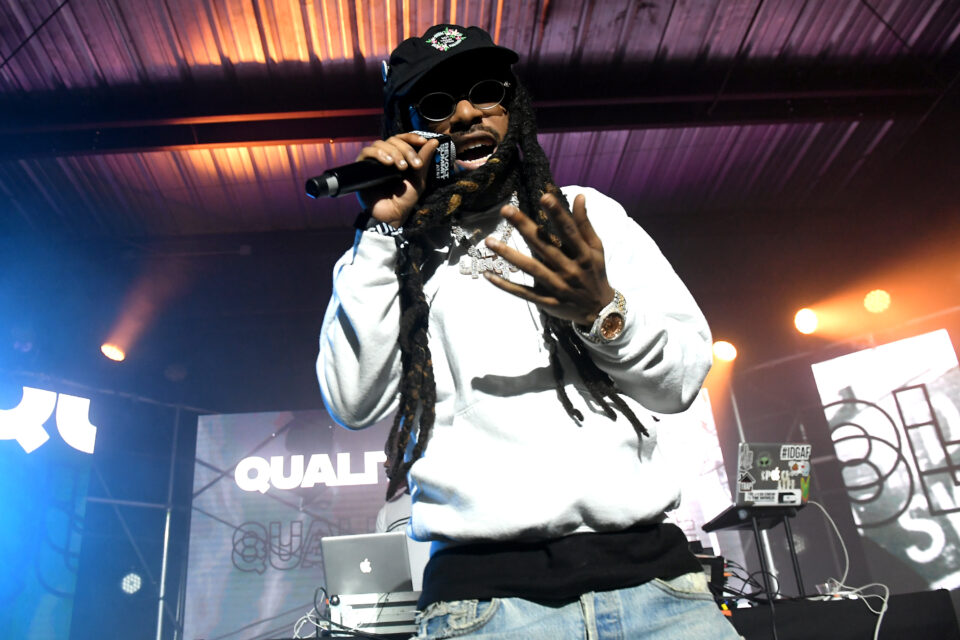 The death of Migos group member Takeoff has had such an effect that his presence is sorely missed. The wave of acknowledgments continues to flow as his younger brother, Lingo Mufasa, who goes by the moniker YRN Lingo, is the latest to post a tribute to him on social media.

Earlier this week, YRN Lingo posted a heartfelt message to his brother as he, his family, countless friends, and industry associates continue to mourn his senseless killing in Houston.

“Dear Take, I don’t know where to begin, I honestly still can’t believe it. My big brother, my right hand man, my other half, my literal twin. The one I could call upon anytime no matter what time, weather, situation you were in. You always made sure the family was straight, even when I didn’t need anything, you always gave me something.”

The younger sibling then reminisces on times pre-Migos fame when his brother would tell him that once he made it, Lingo could ask him for “anything, I mean anything” and he’d supply it to him. Shoes, clothes, and “most importantly” games.

“I hate that I have to move on with my life without you physically here, I wish I could just stop time and wait, but I know that can’t happen. It’s a lot of things I’m going to miss about you, I could name them but it would be a full list, and that would take forever. I looked up to you more than anyone on this earth and I will never stop looking up to you. I’ll carry your name until the day I die.”

In the very thoughtful and lengthy post, he states that he will miss Takeoff calling on him, teaching him life lessons, and making sure that he comprehended whatever it was he’d talk to him about. Even when watching movies, when he wasn’t paying attention, he’d pause the flick and make sure he paid attention to what was happening.

YRN Lingo also included older photos of him and his brother throughout the years, starting when they were young boys.

According to TMZ, the killing of Takeoff transpired last month at the 810 Billiards & Bowling Houston bowling alley. Takeoff was there with his uncle, Quavo, née Quavious Keyate Marshall, celebrating the birthday of Jas Prince on the night of the tragedy.