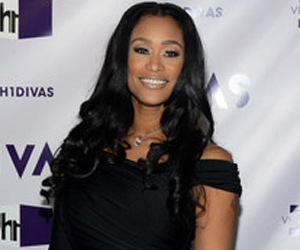 Basketball Wives’ star Tami Roman lost 35 pounds and has “NV Clinical” to thank for it. Roman is featured in the new NV Clinical Commercial released on New Years Eve.

NV Clinical claims it has an exclusive formula that says people can lose 5 lbs. over the first two weeks and continue to lose 1-2 lbs. per week after that.

“I’ve tried to lose weight so many times, but I always gave up easily because the first two weeks are the hardest,” says Tami Roman. “Everyone knows that I love food and can identify with my struggles. Once I tried NV Clinical and saw fast results the first week, it motivated me to keep pushing!”

Read about it on Bossip