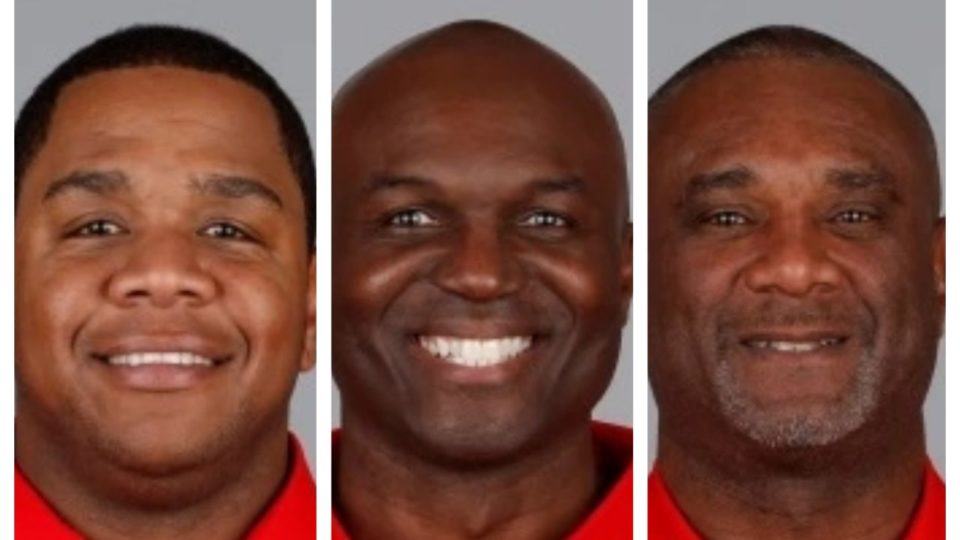 History is being made as we head into the NFL’s 2021 Super Bowl Championship!

The Tampa Bay Buccaneers have become the first team to play in the Super Bowl within their home stadium. In a year where almost everything being reported is slanted toward race, they have also made history= by becoming the first NFL team to reach the title game with Black assistant coaches leading the offense, defense, and special teams. According to the Associated Press, the Super Bowl-bound Buccaneers’ offensive coordinator Byron Leftwich, defensive coordinator Todd Bowles, and special teams coach Keith Armstrong make up the trio of Black coordinators making Super Bowl history.

Leftwich, Bowles, and Armstrong were all hired by Buccaneers head coach Bruce Arians. The head coach came out of retirement two years ago to take the current NFC champions to this year’s Super Bowl. The championship contenders had beaten the Green Bay Packers this past Sunday 31-26, to reach the NFL title game.

Outside of this accomplishment, according to Buccaneers.com, Arians had been asked if it would be an advantage playing in the team’s home stadium for the championship game.

“I think the big advantage is we stay in our own beds, sleep here and just do our normal routine,” said Arians. “Nothing is out of the ordinary until we hit the media sessions next week. Just to be able to stay in your routine, sleep in your bed and all that stuff – I think it’s a huge advantage.”

As far as COVID-19 having an effect on the Super Bowl?

“I think our guys have done a great, great job of being accountable to each other with COVID all year and will continue to do that,” said Arians. “We talked about family and friends testing before they ever enter your home, making sure everybody’s tested and being very, very smart about it.”