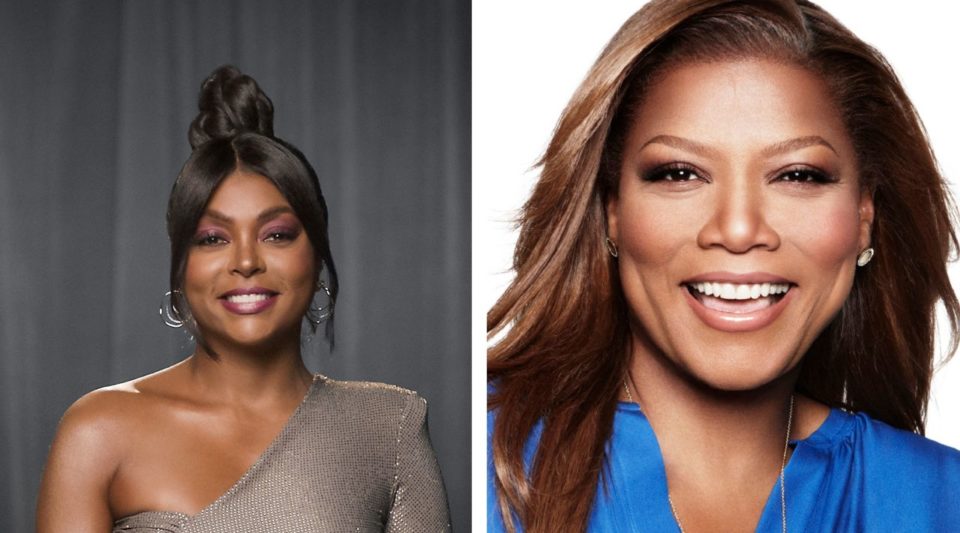 Ladies will definitely be first at the 2021 BET Awards, where Taraji P. Henson will host and Queen Latifah will be honored for her breadth of musical work and acting achievements.

“For more than 20 years, the BET Awards have been a celebration of Black creativity, art, and excellence,” said Taraji P. Henson in a written statement. “Returning live, this year’s show will be unlike anything we have ever seen before, and I am honored to be sharing the stage with so many powerful and prolific women in music and entertainment. The BET Awards will once again be at the forefront of Black culture.”

“Black women have been essential drivers of change throughout history, from the political sphere to the cultural zeitgeist,” said Connie Orlando, EVP Specials, Music Programming & Music Strategy at BET. “The BET AWARDS is the ultimate celebration of Black culture, and we are looking forward to spotlighting and celebrating Black women during this year’s show, recognizing them for everything they’ve accomplished and applauding them for what’s to come.”

Orlando will oversee The “BET Awards” 2021 and will also serve as executive producer along with Jesse Collins, CEO of Jesse Collins Entertainment.

The “BET AWARDS” will be airing live later this month on BET, Sunday, June 27 at 8:00 PM, ET/PT. Voting for the 2021 BET AWARDS ‘Viewer’s Choice Award’ is currently open and anyone who wants to participate can do so by clicking this link.