Tech Boot Camps Could Be an Alternative to College 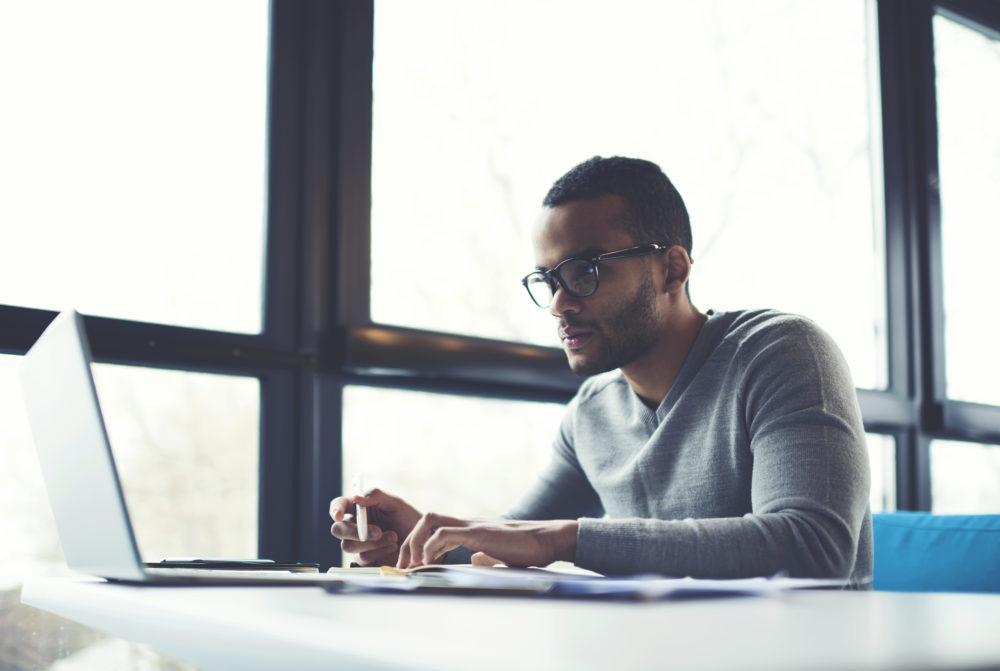 Before my son enrolled in his current school, my husband and I were convinced that he should go to a tech credentialing boot camp.

My son even found one that offered a program that would have cost us nothing—and we were all enthusiastic.

As it turns out, my son opted to forgo the boot camp and enrolled in college as a full-time student—(where he’s remained on the dean’s list, I’m proud to say).

Boot Camps May Be Here to Stay

Although my son didn’t go the boot camp route, the short, 12- to 15-week intensives appear to be here to stay.

Some have merged, some have closed, and their methods have been criticized, but the coding boot camp seems to be part of the educational landscape for the foreseeable future.

Because of their short duration and the fact that they’re much less costly than college and teach a specific, in-demand skill set, black students would be prudent to consider them an alternative to graduate school, if not college.

Here’s an excerpt from Inside Higher Ed on the influence of this sector on colleges and universities.

The last year or so was rough for the short-term skills training programs, with high-profile closures and some bad PR. But the nascent boot-camp industry is growing, as established players like General Assembly, Galvanize, and the Flatiron School expand into new markets while also influencing traditional higher education.

For example, the online program management company 2U announced this month that it is paying $13 million to lease an online learning platform from the Flatiron School as part of a high-profile deal with WeWork, the co-working space giant.

Going forward, 2U plans to use Flatiron’s Learn.co for its online degree programs, which include many graduate school offerings from selective universities.

In an interview, Chip Paucek, 2U’s CEO and cofounder, raved about the potential of Flatiron’s online learning tools, describing the acquisition of Learn.co as an important step in 2U’s evolution.

“We believe that this becomes the future of the learning platform,” Paucek said. “We’re going to offer all our courses through it.”

Beyond the 2U deal, boot camps are trendy in part because their compressed curricula and focus on job placement in high-demand fields are catnip for higher education reformers and policy makers who feel traditional colleges are failing to prepare graduates for jobs.

Yet boot camps typically cater to bachelor’s degree holders who can afford to spend about $12,000 on a 12-week coding program. And while many in the industry describe their role as being an add-on to a college education, not a replacement, boot camps could encroach on the turf of graduate schools, particularly if short-term credentials become more popular.

Meanwhile, some boot camps are trying to move beyond students who are relatively well-off college graduates, with partnership programs that receive public and private funding subsidies to train lower-income students to enter tech fields.

General Assembly and some other boot camps also are trying to branch into disciplines other than computer programming, such as business training in product management or (closer to coding programs) in digital marketing and data science. But those moves appear to be limited in scope across the sector, at least so far.

Read more at Inside Higher Ed.