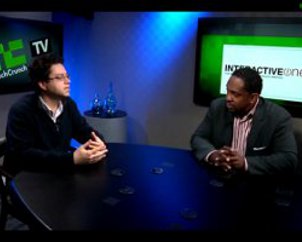 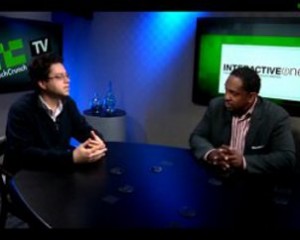 Aol’s TechCrunch TV sat down with Interactive One CTO and Global Grind co-founder Navarrow Wright to discuss the role race plays in the new entrepreneurial landscape of tech start-up companies.

If the topic and Wright’s name seem familiar it’s because the subject was the focus of CNN’s “Black In America 4– Silicon Valley: The New Promised Land” in which Wright was featured. In this interview TechCrunch editor Erick Schonfeld and Wright discuss the barriers to entry for minorities, the need for minority accelerator programs like Angela Benton’s NewME and the nuances that make Silicon Valley less of a meritocracy than advertised.

Watch the video at Black Enterprise’s BE Next.