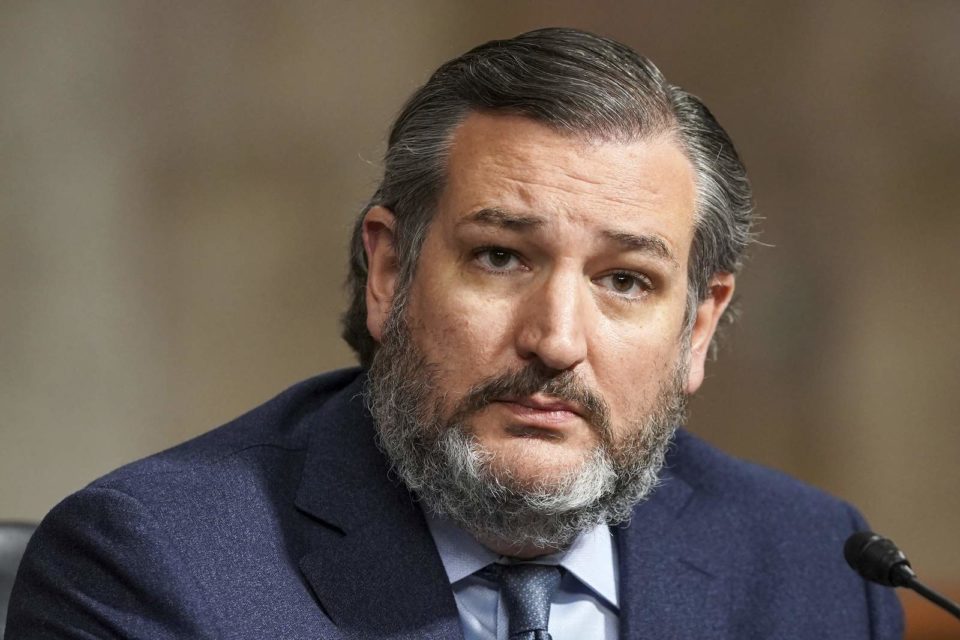 Texas Republican Sen. Ted Cruz attempted to call California Democratic House Rep. Maxine Waters out for calling for violence at a Derek Chauvin protest. However, he missed the mark and ended up being accused of inciting violence himself.

Some blame Cruz for the Capitol Hill insurrection on Jan. 6, stating that Cruz riled up disgruntled President Trump supporters into believing that the election was stolen.

The Root held back no punches in criticizing Cruz’s shortsightedness, calling him a “Dollar Store version of Wolverine” and having a Great Value Clint Eastwood beard in need of trimming.

The publication also brought up Cruz’s hasty, ill-advised getaway to Cancún, fleeing Texas during one of the state’s deadliest blizzards in ages.

Here’s some of what Cruz said right before insurgents crashed the Capitol:

I rise on the Senate Floor today because our democracy is in crisis. We have an obligation to protect the integrity of our elections, and that's why I am calling for an Electoral Commission to conduct an emergency audit to examine voter fraud allegations. pic.twitter.com/FiJh6emFWx

According to Politifact, most of what Cruz said was false.

Although she did not explicitly direct anyone to break the law, some in law enforcement took her comment as a threat.

According to The New York Times, she plans on staying in Minnesota until the closing arguments are over.