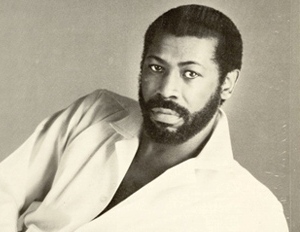 According to Black Voices, after rejecting a will submitted by Theodore “Ted” Pendergrass II, a judge has decided that Teddy Pendergrass’ widow, Joan, will retain control over the late R & B singer’s estate. The late singer, who was paralyzed in a Philadelphia car accident in 1982, died of colon cancer in 2010 at age 59.

Montgomery County Orphans’ Court Judge Stanley Ott stated that a will dated in May 2009 and submitted by Theodore “Ted” Pendergrass II “was fraudulent” and called his testimony “wholly lacking in credibility.” The lawyer for Pendergrass’ son, Timothy Holman,Â  said he “respectfully disagrees with the court’s ruling” and is considering an appeal.

Ott called testimony by the late singer’s wife, Joan, and other witnesses “highly” credible and ruled that the will dated in March 2009 stands, giving Joan Pendergrass most of the estate.