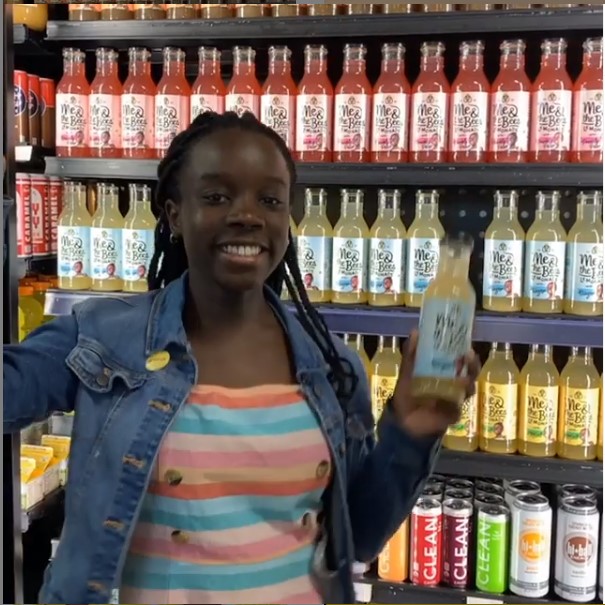 Mikaila Ulmer (Image: Me & The Bees/Instagram)

She started a business that went from a single lemonade stand to the shelves of 1,500 supermarkets across the country. She walked off Shark Tank with a $60,000 investment and Daymond John as a mentor. She speaks at business conferences all across the world—this year alone she presented in Budapest and Singapore. And she’s celebrating 10 years in business. The kicker? This teen entrepreneur is only barely old enough for a learner’s permit.

Even if you’re not familiar with the name Mikaila Ulmer, chances are you remember the face of the smiling brown girl who made headlines as a 10-year-old on the reality pitch show. Now 15, she’s sitting atop a growing beverage company and proven herself as a social entrepreneur. The Austin, Texas, native founded BeeSweet Lemonade, now Me & The Bees, when she was just 4 years old after being stung—twice. A portion of her sales goes to organizations that support honey bee populations. And she’s started a nonprofit, The Healthy Hive Foundation, to save the bees through research, education, and protection.

Black Enterprise spoke to Ulmer exclusively about being a teen entrepreneur and growing her business after she presented on “Finding Your Purpose” at the Mogul X conference in New York City:

As you were building the company, how did you get it from the lemonade stand to bottle it so you could get it on shelves? That’s a scary transition, even for adult entrepreneurs.
It was very stressful. I mean, it was even more stressful for my parents. But that is a very relevant challenge. As we scaled the company, we had to figure out how to increase the production. And there would be times when our current facility was too small for us. They weren’t producing fast enough and stores had a higher demand. But other production facilities had a minimum run like double the size that we were currently producing, and we would have to frantically search for places that could produce the lemonade right then and right now that met our needs. The best thing is to have a supportive community. Find other companies that may be bigger than you, may be smarter than you that you can interchange advice from—especially if it’s African American entrepreneurs because they’ve been going through the same issues as you have; female entrepreneurs because they’ve also shared issues. Great community is really important.

When you realized you needed funding, was Shark Tank your first thought?
No. The first thought was OK, well how about we just keep on doing the fairs for a while and see how much money we can get from that. We got a small loan from an organization that helps startups, and that was about it. We were actually asked by the black chamber of commerce because they were holding auditions there. And the first time, my parents were like, “There’s no way. We’re not letting you do that. We’ve seen how the sharks can treat other kids and we don’t want you to stop believing in your product or get scared to keep on going.” I’m glad we did it though because we’ve gotten a lot of great connections to the other people that have been on Shark Tank. And then Mr. Daymond John is an amazing mentor as well.

Do you feel like you think differently about the world than other people your age, because you’re a teen entrepreneur?
I think I do. I feel like I can observe problems more, and I think my thinking cap’s always on, like I’m always figuring out what different business ideas I can do or maybe this is the next big thing. And I think that everyone is capable of thinking that way. They just need to know that it’s possible. Even if they do come up with an idea, and they don’t know how to start, it’s still possible.

Is the company bigger now than you ever dreamed it would be?
Yes. I feel like I dream big and this is even bigger than I dreamed it. When I started, I knew I wanted to donate a hive. And I also knew that I wanted this doll that my cousin had. And I thought that was it; like that would be my goal. And so after the [first] fair, I realized that OK, I did really well and people really enjoy the products and the bees still need my help, maybe I should keep on doing it. So I definitely didn’t expect this to get this big. And now I can dream even bigger for the future.

What is that bigger dream?
We have a fairly new nonprofit, and I’m hoping that I can get that nonprofit to have a big impact. For our 10-year anniversary, we’re going to be matching all the donations that we get for the nonprofit, one to one up to $10,000. For the company side, right now we are making new flavors. We actually don’t have a regular flavor; there’s prickly pear, mint, ice tea, ginger. We’re doing a classic [lemonade] flavor and we’ve gotten a lot of good feedback on it so far, so I’m excited to see how it does. I still would like to increase the reach of the product. I’d love it to be accessible in every neighborhood.

What about for Mikaila, what’s the dream for yourself?
I just really enjoy doing different things. So I feel like I’m not like the person to stay on one thing. I like to go and switch things up. I know in the future, I want to grow this company, possibly start other companies, and I really want to be an investor for other minority or female-run companies. Because that was a problem that I had when I started my company: funding. So that would be pretty cool. 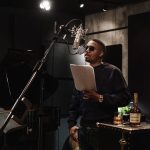 Nas Becomes ‘The Voice of Hennessy’ to Empower HBCU Students 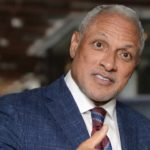