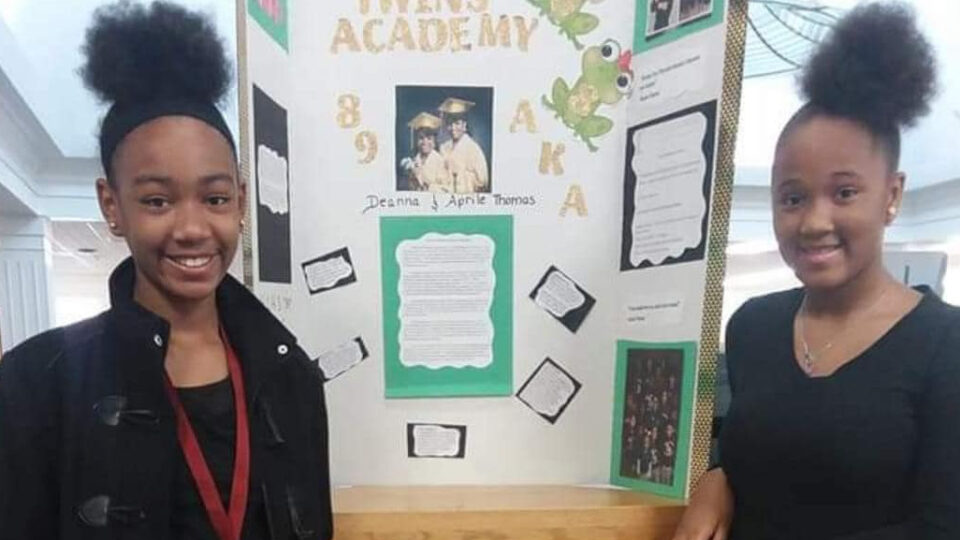 Two teenage sisters were killed in a tractor-trailer accident in Georgia last weekend.

According to The Telegraph, Alana and Lauren McClain ages 15 and 16, died after the car they were riding in crashed into an 18-wheel flatbed lumber truck on a Georgia highway.

The Georgia State Patrol said the sisters from Sparta were passengers in a black Lexus when the driver proceeded to go through a stop sign and “entered the path of the tractor-trailer” on Sunday, April 3. The tractor-trailer hit the passenger side of the Lexus, officials said.

The Union Recorder reported that the driver of the four-door Lexus RX 350, Rodney Warren, Jr., 18, from Milledgeville, suffered serious injuries and was airlifted to Augusta University Medical Center after being treated at the scene.

Georgia State Patrol reported that officers responded to the crash at about 8:26 p.m, fewer than 10 minutes after the call came in to 911, said Sgt. Steven Stone of the Georgia State Patrol. The accident happened at GA-15 and Fairmont Road in Hancock County, about 100 miles southeast of Atlanta.

“Alana was a front-seat passenger in the car, while her younger sister was seated in the backseat directly behind her older sister,” said Stone, who investigated the accident along with Matthew MacDonald of Georgia State Patrol’s Specialized Collision Reconstruction Team (SCRT).

He said the driver of the semi-flatbed truck, Dontavius Braswell of Sandersville, was not injured in the crash.

Stone believes others may have witnessed the crash. Anyone did should call the Georgia State Patrol post in Milledgeville at (478) 445-4718

“It will never feel right putting R.I.P by my little cousins names so I’m not… I remember them girls as babies and today will never sit right in my spirit,” Mallory Brown, a family member, wrote on Facebook. “They were beautiful, smart, the sweetest girls a person could ever meet.”

In another Facebook post, Kyah Shenee, who managed the Sparta-Hancock County Library, wrote that the girls helped with summer reading and other events at the library.

“They were the most humble and respectful children I ever encountered,” she wrote. “Young queens who were going to do great things.”