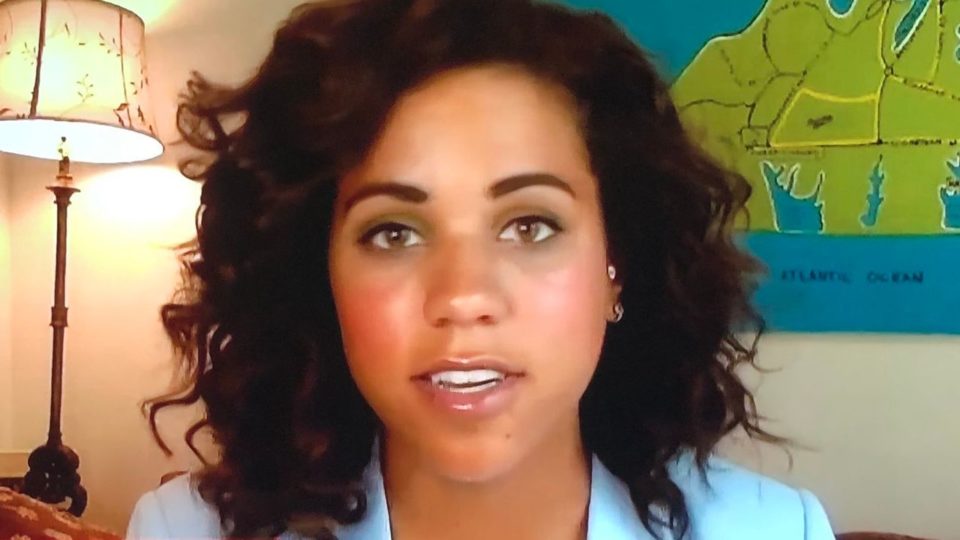 The newly hired editor-in-chief of Teen Vogue has already departed the position before starting.

According to CNN, as controversy surrounded the hiring of Alexi McCammond mounted, she and the magazine have parted ways due to controversial tweets she posted 10 years ago. The former Axios political reporter was hired by Condé Nast earlier this month, after which a team of Teen Vogue staffers wrote a letter to management expressing its outrage that McCammond had been hired despite racist Tweets toward Asians a decade ago.

I hope you’ll read this note from me to the @TeenVogue community, staff, readers, writers, photographers, content creators, and friends: https://t.co/ROoovqQHLX pic.twitter.com/85T8XBJULn

The outgoing editor took to Twitter again–to announce her departure.

“I became a journalist to help lift up the stories and voices of our most vulnerable communities. As a young woman of color, that’s part of the reason I was so excited to lead the Teen Vogue team in their next chapter. My past tweets have overshadowed the work I’ve done to highlight the people and issues that I care about — issues that Teen Vogue has worked tirelessly to share with the world — and so Condé Nast and I have decided to part ways.

“I should not have tweeted what I did and I have taken full responsibility for that. I look at my work and growth in the years since, and have redoubled my commitment to growing in the years to come as both a person and as a professional.”

Hey there: I’ve decided to part ways with Condé Nast. Here is my statement about why – pic.twitter.com/YmnHVtZSce