Teenager Fatally Shot While On His Way to His Grandmother's House 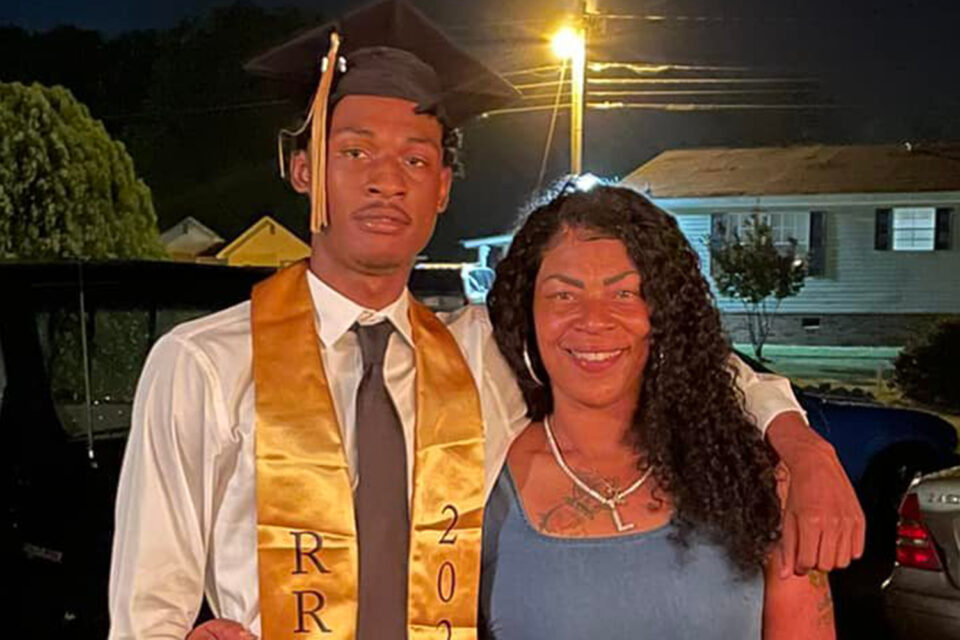 A North Carolina teen lost his life after being shot multiple times in his back while going to his grandmother’s house.

Ja’eid Watson, 19, was shot and killed in Halifax County while walking down the 900 block of Sycamore Street in Weldon on Thursday around 10:20 a.m., WRAL reports. Watson’s mother, Shawanda Watson, was by his side during his final moments, begging him to push through until the end.

The mother says her son had just left her house that morning to visit his grandmother when she got a call from first responders telling her the tragic news.

“They told me my son was shot multiple times in the back. He was trying to leave,” she said.

She found her son lying on the ground bleeding from gunshot wounds when she arrived.

“I just got there beside him, and I know he heard my voice, and I told him to breathe. I said, ‘Breathe, son, breathe.’ He heard me, tried to breathe. He tried,” she said.

When police and deputies arrived at the scene, they found a man who was dead from “multiple gunshot wounds,” CBS 17 reports.

Authorities are investigating the shooting, but they believe Ja’eid knew the gunman, and so does his mother. Shawanda says her son’s life had been threatened in the community before the fatal shooting.

“They took my child’s life,” Shawanda said. “It could be your family next. How many people do they have to kill before they’re taken off the streets?”

Shawanda says she will remember her son for what he liked to d: play sports and ride his dirt bike. The recent high school graduate from Roanoke Rapids High School also dreamed of starting his own business.

“He was a good kid. He loved to smile and joke and play around,” Shawanda said.