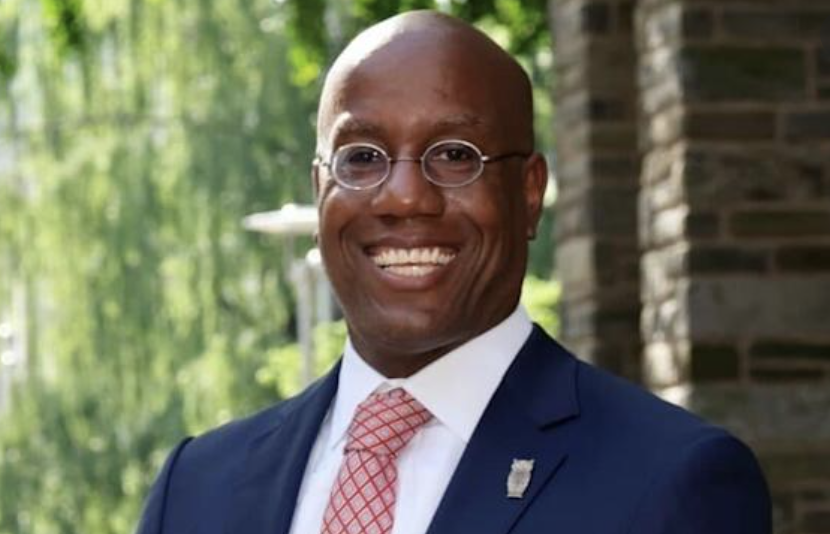 The incoming leader will officially begin his role on July 1, 2021. According to the announcement, President Dr. Richard M. Englert—who is Temple’s current president—is retiring after working there for 45 years.

Wingard, a Pennsylvania native, previously served as a chief learning officer of Goldman Sachs, founding and working as chairman of The Education Board Inc., and holding teaching and senior leadership positions at Stanford University, Columbia University, and the University of Pennsylvania. After a 10-month search to find the university’s next president, Wingard garnered a unanimous vote from Temple University’s Board of Trustees to be appointed to the prestigious position.

“I am honored by the board’s selection and excited to lead one of the nation’s premier urban research universities,” Dr. Wingard said in Temple University’s announcement. “Temple will continue to provide its diverse and talented community of learners an unparalleled, accessible opportunity to leverage a best-in-class network of faculty and academic resources in support of dynamic and lifelong professional goals.

Wingard’s selection is also historical. The Philly Voice reported that Wingard is poised to become the first Black president of Temple University in the school’s 137-year history.

CBS Philly mentioned one of Wingard’s big tasks in the fall: Students returning to Temple’s campus after the pandemic caused the in-person learning environment to shift online. Wingard seems armed with pride and aptitude to serve the academic community.

“I feel proud. I recognize the significance of me being an African American president of a university that’s 136 years old in a city like Philadelphia,” Wingard said in the Philly Voice interview.

The newly-appointed president’s inclusion represents a step in the right direction of embracing diverse, qualified candidates in higher education settings. The American Council on Education shared the racial composition of college presidents up to 2016. At that point, white males still held a majority of the positions.