Terrell Owens Selling Clothes to Make up for Back Child Support 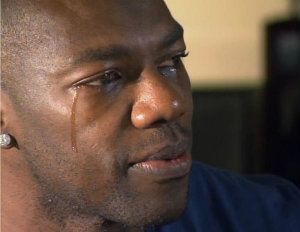 Terrell Owens has endured quite a lot over the past 12 months. From losing his Arena Football League contract with the Chicago Rush in May of last year to getting signed and dropped from the Seattle Seahawks in a matter of days, T.O. just can’t seem to get a break. And to top it all of, one of the four women to bear his children has had the former NFL player in and out of court for back child support.

In April of last year, the ex-wide receiver was sentenced to community service for not making his child support payments. The once-thriving multimillion-dollar wide receiver is struggling, and as one bad year came to an end the new year doesn’t look to be any better.

According to TMZ, “Terrell Owens spent 8 hours buried to his neck in dusty old sweaters and used Gap t-shirts last month … all because he pissed off his baby mama.â€ Owens fulfilled his court agreement by volunteering at an undisclosed Goodwill location. The football player turned reality star was ordered to complete community service after “being held in contempt.â€ 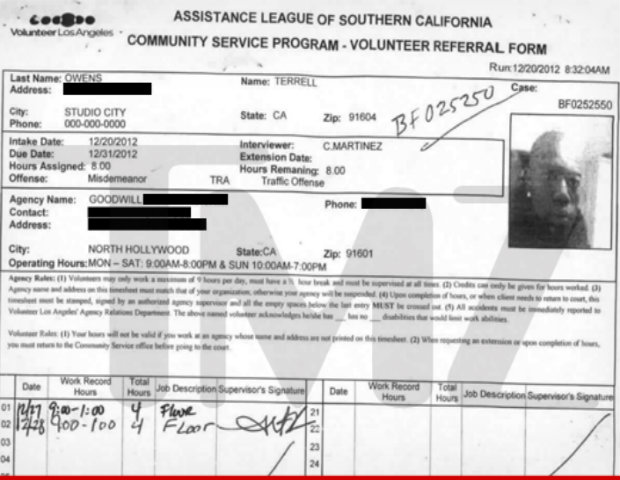