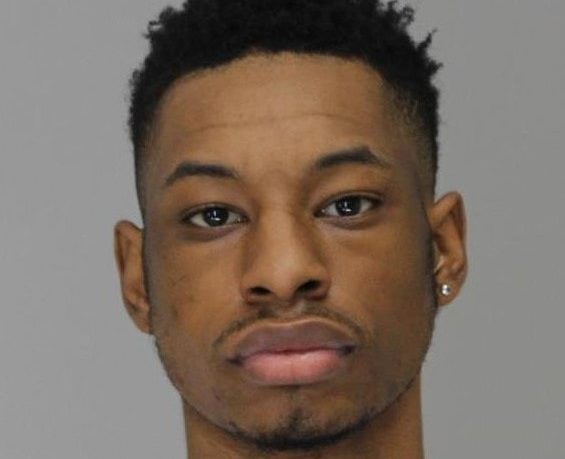 Alleged to have fatally shot an innocent man on April 25, Norman Christopher Collier IV finds himself in an awkward legal battle – he lost his younger brother in an unsolved shooting and now he might lose his freedom.

Collier was arrested in connection with the shooting and killing of an innocent man at a balloon release ceremony held in his late brother’s honor, KWTX reported.

The elder Collier allegedly wanted to avenge the death of 19-year-old sibling Camran Collier who was shot and killed on April 22; police found his body in a 2013 Honda Accord, Complex News reported.

Believing online rumors, Collier mistakenly thought 20-year-old Kolby Marquise Graham killed his brother and took matters into his own hands when they attended a balloon release memorial ceremony held at Les Zeiger Park in DeSoto for the younger Collier—it was reported that Graham died from a shot to his head.

Graham initially survived before passing away. His dying words to his mother Tamaka Graham were, “Momma, remember I don’t have nothing against nobody it won’t be me it will be them.”

DeSoto Police are calling Graham’s death senseless, “URGING citizens to use caution & common sense when posting information to social media,” police wrote on Twitter. “Please check veracity & source of any info related to police matters. It can save a life!”

In response to the senseless killing of a person wrongly identified as murder suspect, @DeSotoPD is URGING citizens to use caution & common sense when posting information to social media. Please check veracity & source of any info related to police matters. It can save a life!

“We believe if this information about Kolby being the shooter of Camran had not been so passed on and gone viral on social media he would not even shot,” Cpl. Pete Schulte of the DeSoto Police Department told KTVT.

DeSoto Police arrested Collier and charged him with capital murder for the death of Graham. He is in custody in the Dallas County jail being held on a $1 million bond.