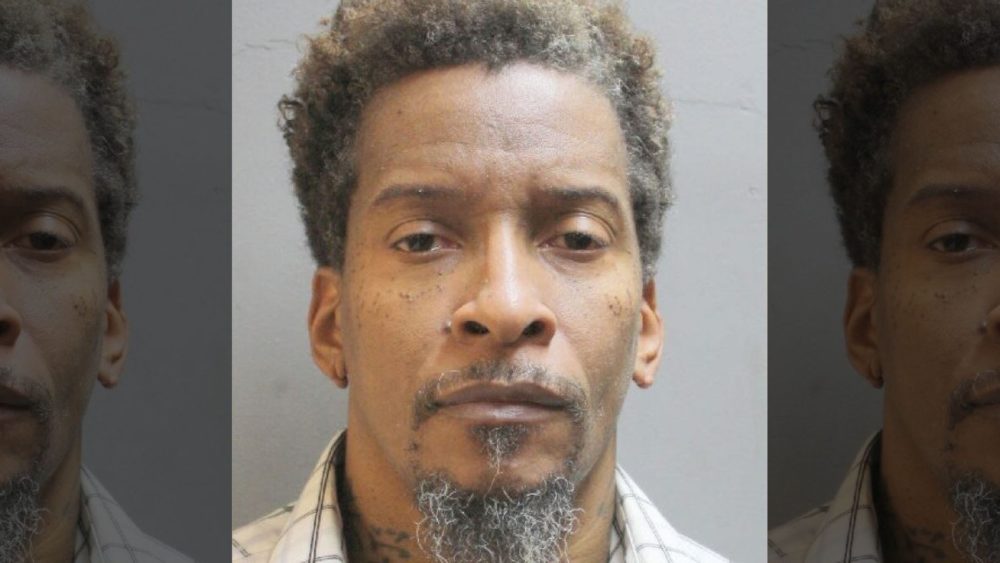 Divorce isn’t fun. Having to split up with your partner is difficult and can be an even more difficult and brutal process for all involved. In fact, you may not even want to bother going through it because it can take a long time.

However, one Texas resident found a shortcut–by forging his wife’s signature on divorce papers. Police are looking for Paul Nixon after he finalized his divorce fraudulently and without his wife’s knowledge, authorities say.

Authorities discovered that Nixon, 51, had submitted forged documents and false information to a district court in Houston in order to divorce his wife. The constable’s office launched an investigation when Nixon’s wife informed law enforcement about the furtive divorce. According to The New York Daily News, in a Facebook post, Harris County Constable Mark Herman wrote that “the waiver of service also included the forged signature of a notary public.”

Herman also told TV news station KPRC that there is a search for Nixon, who is now wanted for aggravated perjury as well as forging the documents.

“We have teams out looking for him right now, I can tell you,” he said. “And we have an idea where he’s at. So hopefully, he’ll turn himself in. If not, we’ll catch him. Just a matter of time.”

Due to the perjury and fraudulent documents as well as the fraudulent filing, the divorce has been set aside.