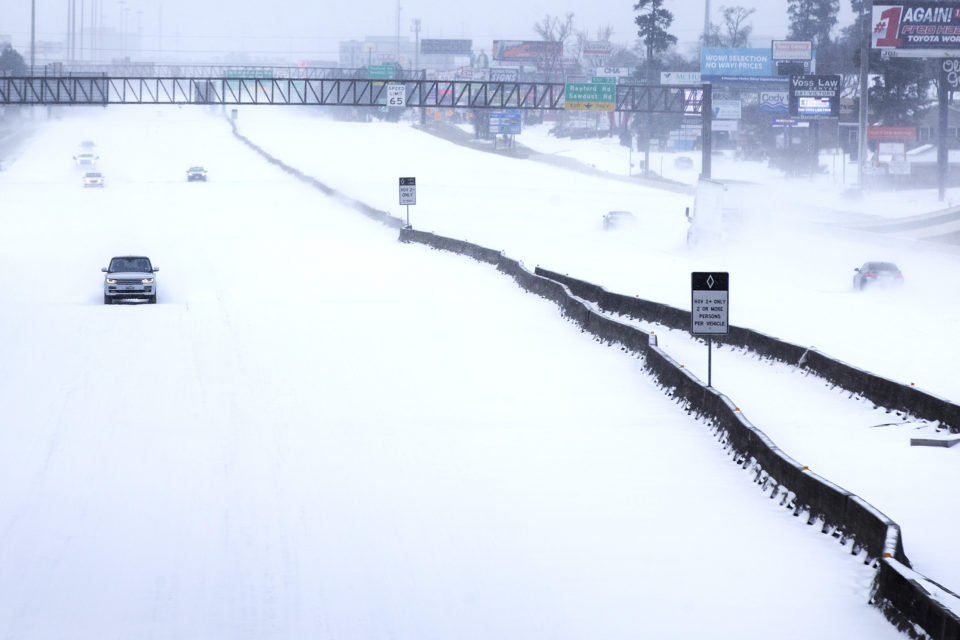 As the deadly deep freeze continues to wreak havoc in Texas, Click2Houston reported the tragic death of a mother and daughter who were trying to keep warm. The two were killed after leaving a car running inside of a closed garage.

Houston police were dispatched to the home to perform a wellness check early Tuesday. When officers arrived on the scene, they discovered the family of four suffering from carbon monoxide poisoning.

Unfortunately, the mother and her eight-year-old daughter succumbed to the carbon monoxide while the father and son were taken to a local hospital to be treated.

“Initial indications are that car was running in the attached garage to create heat as the power is out,’ police said in a statement. Cars, grills, and generators should not be used in or near a building.”

“Please bundle up and be aware of the extreme danger carbon monoxide poses for us. Praying for this family,” he added.

As power outages continue amid frigid temperatures, police are warning the public that running a car outdoors for heat can pose a carbon monoxide danger if the tailpipe is blocked by snow accumulation. The deep freeze continues to affect thousands of Texans.

The news comes as millions of Texans are suffering from brutal temperatures this week. According to CNN, about 3.3 million homes and businesses were without power in Texas on Tuesday evening following a winter storm that swept into the Lone Star state. In addition to below-freezing temperatures, utilities have been knocked out or frozen over by the bitter cold in Texans, leaving many without any means to heat their homes. Texas Gov. Greg Abbott, Lt. Gov. Dan Patrick, Rep. Sheila Jackson Lee, and other elected leaders are demanding answers as to how the Electric Reliability Council of Texas, a grid operator that controls about 90% of the state’s electric load, dealt with the storm.