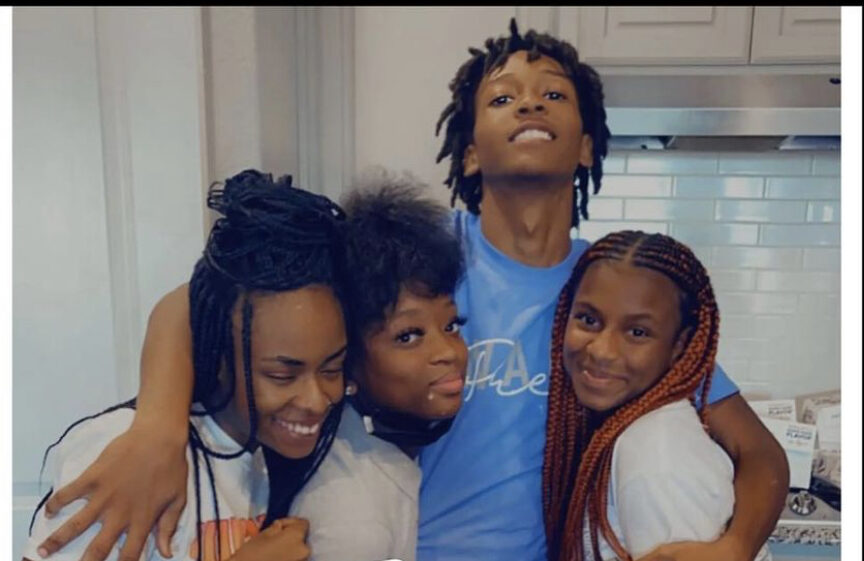 Timothy Simpkins, the Texas school shooter who opened fire on his classmates at Timberview High School after losing a classroom fight was arrested again. This time Simpkins was charged with bond violation.

The Police Tribune reported court records show Simpkins was taken into custody Dec. 23 after he failed a court ordered drug/urine test. Police have not indicated what substance was found in Simpkins’ lab work., but after one of the tests came back positive, the judge ordered the teen to spend the holidays behind bars.

Simpkins was given a $75,000 bond and given a GPS-enabled ankle monitor On Oct. 7 a day after he shot multiple students in his Arlington-area high school.

A little more than a week ago, Simpkins’ attorneys asked the judge to allow the student to stay home so he can attend church on Sundays. The judge hadn’t ruled on the matter when Simpkins was rearrested.

Simpkins was charged with three counts of aggravated assault with a deadly weapon in connection with the school shooting. Investigators say a school fight between students started the incident when Simpkins pulled out a gun. Four people were shot and injured including two students and two faculty members.

The teen’s family told NBC5, he was bullied by several students at the school because his family is financially blessed. The family added the bullying continued despite Simpkins’ family reporting multiple incidents to the school.

Simpkins’ attorney Kim Cole said the narrative surrounding the incident needs to change and that this it’s not the typical school shooting motivated by angry thoughts.

“There are numerous shootings that have happened across this country, and they’re all tragic,” said Cole. “However, in this situation, this was not someone who was just out to go and shoot up the school and had made up their mind: hey, I’m upset and I’m just going to shoot up anyone I see.”

If convicted, the teen faces 20 years in prison.