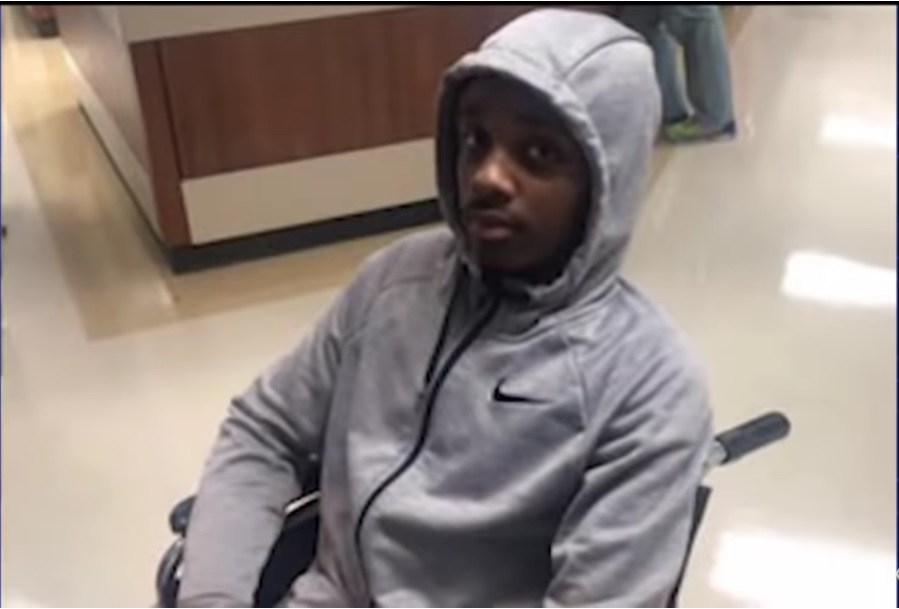 Two years after surviving being hit by a drunk driver while walking home from basketball practice, 19-year-old Clyde Thompson was killed in a head-on collision last weekend in which alcohol is believed to have been a factor.

Thompson and Tonysha Lasha Smith, also 19, were killed in Beaumont, Tex. on Nov. 7 when the Nissan Altima in which they had been driving was struck by a Chevrolet truck. The two were on their way back to the Lamar University campus after a late night food run, reports Insider.

In a statement Beaumont Police Department said that the truck had been driving northbound in the southbound lanes of traffic.

Delgado, who is believed to have been impaired at the time of the accident, is 22-year-old. Charges are pending.

In 2019, Thompson and a teammate were hit by a drunk driver while walking home from basketball practice at Aldine Senior High School, according to KHOU. He was given a 50% chance of survival and was placed in a medically induced coma as doctors monitored a brain injury. All in all, Thompson underwent four separate surgeries to repair his skull.

The boy still healed in time to return to Aldine and complete his senior year as planned.

“It’s just unreal, you know? To get killed by the very thing and you survived … it hurts,” said his mother Tamala Johnson, who says her son was studying to become a physical therapist. “He wanted to be a spokesperson to young kids his age that are going through therapy, that are stuck in ICU and don’t see a way. Just go and talk to them and say, ‘Hey you know, I was there.’”