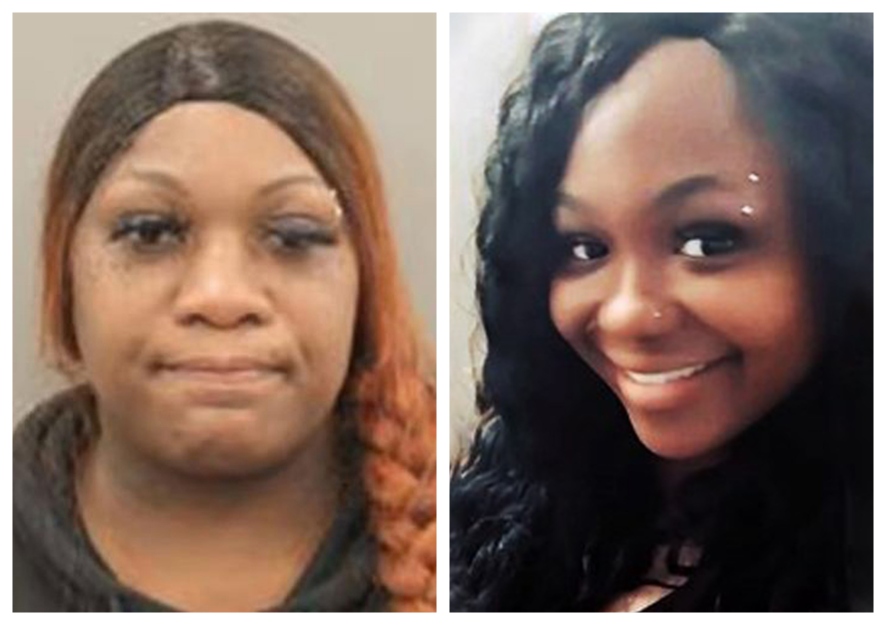 A Texas woman accused of fatally shooting her sister and then forcing her 13-year-old son to dispose of the body has been charged with capital murder.

Click 2 Houston reported that 38-year-old Carmen White appeared in court on Wednesday, June 29 to be charged with capital murder in connection with the March 31 death of her sister, Cynthia Cervantes. Her bond has been set at $750,000, according to a judge.

Houston authorities said White shot her sister multiple times before dumping her body at the end of a dirt road and then setting it on fire. Cervantes’ body was discovered on April 1.

According to People, White’s gray Chevrolet HHR was captured on video at the location where her sister’s body was dumped for several minutes before driving off.

Since then, witnesses have revealed details leading up to the tragic incident.

One witness told police that White retaliated against her sister for criminal charges that were filed after Cervantes had “reported a terroristic threat” against her sister in February. According to court documents, the family told investigators that after White was charged with possession of methamphetamine, she was “very angry” with Cervantes.

“[Witness] stated that [White] was very angry about [Cervantes] calling the police, having to go to jail and her previous car being towed and not being able to recover it from the tow lot,” as stated in the complaint.

A second witness came forward claiming to be White’s ex-boyfriend, per Click 2 Houston. He told investigators that White contacted him asking for help in discarding her sister’s body in exchange for sexual favors.

He said White “showed him a body and said that she needed help moving the body to her vehicle in exchange for sexual favors as payment,” according to the court document. “[Witness] described the body as wrapped in a garbage bag, but he could clearly see that the person was deceased.”

But the witness declined the offer.

Court records allege White forced her 13-year-old son, who was playing at the park with his 12-year-old brother at the time, to help move the body from the apartment complex dumpster into her car.

The teenager allegedly told authorities that he “reached down and lifted what felt like human legs, so he dropped the legs back to the ground,” the complaint stated. But his mother became angry and forced him to proceed with moving the body.

“[Her son] said that he again resisted, but his mother became extremely aggressive, and he feared what she may do to him, so he gave in out of fear for his safety,” the complaint continued. “[Her son] said he then went to his apartment and went to sleep.”

The judge reset the case for 90 days for discovery, according to White’s attorneys.