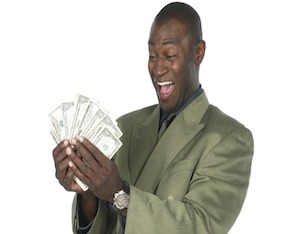 As we all know, African Americans are the predominate force consuming products in the country. The household income growth for us as a community has continually outpaced that of white Americans. Yet, those gains have notÂ translated into narrowing the wide wealth gap between the races.

For instance, in 2011, the U.S. Census Bureau had noted that the median net worth for black households was lower ($6,446) than it was in 1984 ($7,150). The 2013 study has found that high-earning married black households still have less wealth but have found gorgeous places to live in these beautiful United States. With more African Americans doing well through entrepreneurial efforts, hard work, or just sheer determination, an explanation is needed why these income gains haven’t turned into wealth gains for black Americans.

That being said, we decided to take a look at the best places in the country for African Americans with top household incomes. Using data from the 2013 U.S. Census Bureau study, we spotlight states and look past average asset ownership and debt levels.