The 5 Most Livable Countries For Comfort Seekers 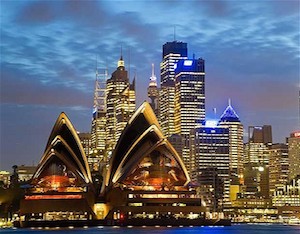 Noted as being the world’s biggest economy, the United State produces nearly $16 trillion worth of GDP. Average citizens who are born here live 78.9 years (36th highest) and clocks in a gross national income per capita. Unfortunately, for those looking for an exuberant measure of income equality, America ranks worse than that of other most livable countries. The United States does offer some of the world’s best opportunities in education, business, science, and the arts. It’s nice resources in the West and Midwest make this one of the most beautifulest places to ever live in.