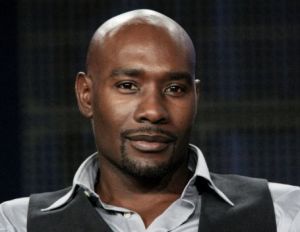 The 10 Facts Series comes to The American Black Film Festival. To celebrate its 18th year, ABFF is relocating to the diverse metropolis of New York City taking place June 19 through June 22. We spotlight the 2014 Ambassador, Morris Chestnut.Â

1. Morris Chestnut has played a football player in three movies, Boyz in the Hood, The Best Man, and The Game Plan.

2. He is named after his father.

5. Chestnut is married to Pam Byse and they have two children.

10. He majored in drama and finance at California State University, Northridge.