The Caucasity: Black Woman Forced to Move From Her Seat Mid-Flight For Ticket-less White Delta Passengers 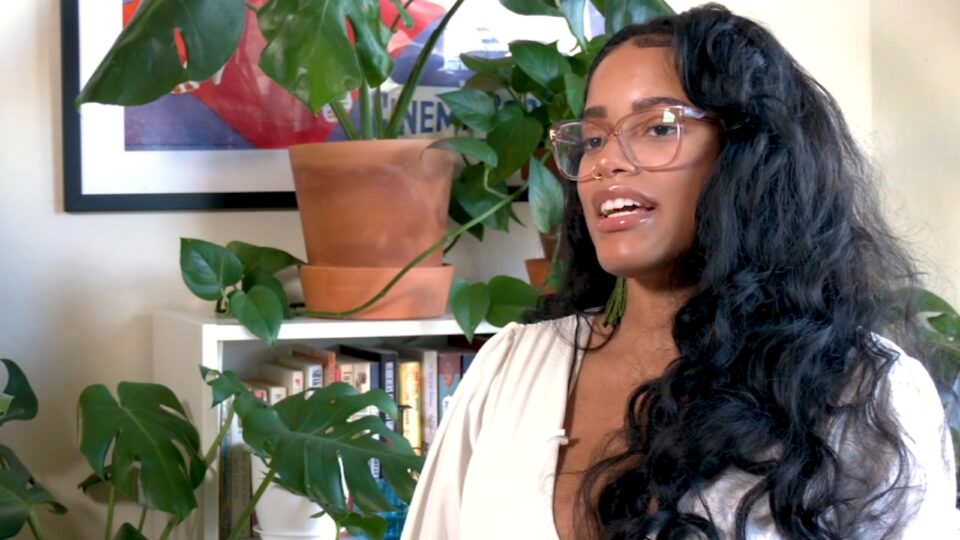 Camille Henderson of California was on a returning Delta flight to the Bay Area after visiting family in Atlanta when she was abruptly asked to move to a seat at the back of the plane to satisfy two white passengers.

Claiming to have purchased first-class tickets for the flight, the white passengers could not produce said tickets to flight attendants, but while Henderson boarded the flight with a window seat in Row 15, upon arrival, she would be leaving the aircraft from Row 34.

“I just want them to acknowledge that they made me feel powerless and they can’t do that to customers moving forward,” she said in an interview with ABC7 News.

In the Feb. 3 flight, it all started with two white women sitting in a row next to hers complaining that they had the wrong seats; they apparently felt entitled to first-class even though there were no more first-class seats available.

Rather than attempt to understand the situation, their objections reached their peak after more than an hour into the flight, prompting Henderson to begin recording the exchange.

In true Karen fashion, the white women would not let up, and succumbing to their demands, the Delta flight attendants offered a solution that would end with Henderson being pushed back to the very last row of the plane, in another case of traveling while Black.

In the audio Henderson captured of the encounter, someone is heard asking her, “Are you flying by yourself?” to which she replied that she was.

“There’s a seat back there in aisle 34. It’s an aisle seat,” said the person, and then the recording stops.

Embarrassed and fearful of retaliation, Henderson abided by the change in seating.

“We are looking into this situation to better understand what happened. Delta has no tolerance for discrimination in any form and these allegations are contrary to our deep values ​​of respecting and honoring the diversity of our customers.”