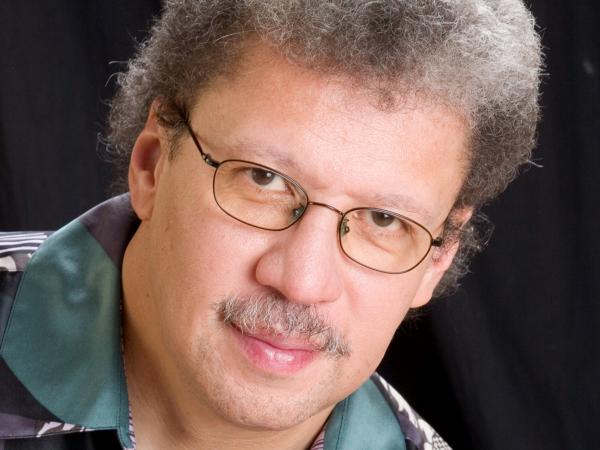 It’s not every day that you win a Pulitzer Prize. That’s why when composer Anthony Davis found out that he won the Pulitzer Prize for his opera “The Central Park Five” during a Zoom meeting, he thought that it was a ‘Zoom bomb’! Luckily for him, it wasn’t. And it turned out to be one of the best surprises.

In an interview with The Los Angeles Times, Davis, who is a music professor at UC San Diego, shared that he’s still getting used to using Zoom and the news of winning the 2020 Pulitzer Prize in Music.

“I pushed the wrong button, and so the whole faculty heard the announcement,” Davis said after his win. The move prompted one of his colleagues to call the incident “the best Zoom bomb ever.”

Prior to COVID-19, Davis was preparing to begin a residency at the Bogliasco Foundation in Genoa, Italy, where he was named a spring 2020 fellow. The LA Times reports that there Davis had plans to work on two operas, including “The Darkest Light in the Heart,” about the aftermath of the 2015 mass shooting at Mother Emanuel AME Church in Charleston, S.C., in which a white supremacist killed nine African American members during bible study.

As an artist and musical genius, Davis’ operatic work is steeped in black history in America. Some of his previous compositions include “X: The Life and Times of Malcolm X and “Amistad,” based on the rebellion of Mende captives on a Spanish slave ship.

Davis’s “The Central Park Five” piece was inspired by an unfortunate series of events that led to teenagers being falsely charged and convicted during the infamous Central Park Jogger case. In 1989, Davis was living in New York City and followed the case closely. And in 2014, he decided to compose an opera after reading libretto by Richard Wesley. He also drew inspiration from popular artists from that era like Boyz II Men, Public Enemy, and Take 6.

The Pulitzer committee called “The Central Park Five,” with a libretto by Richard Wesley, “a courageous operatic work, marked by powerful vocal writing and sensitive orchestration, that skillfully transforms a notorious example of contemporary injustice into something empathetic and hopeful.”