The first African-American in Indiana was Accepted Into the U.S. Space Force 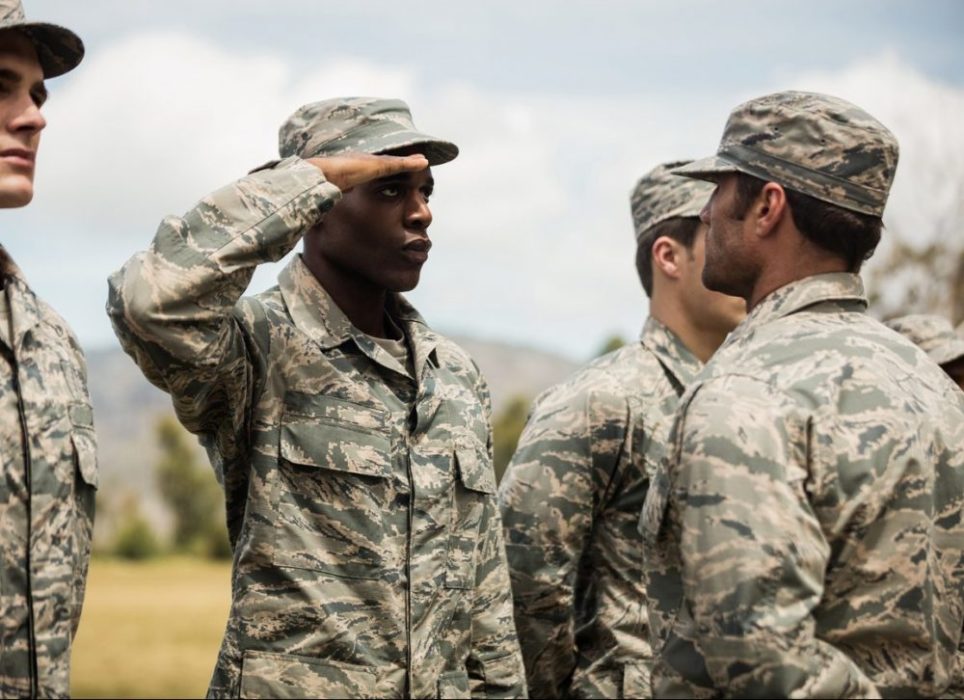 If you have never heard of the newest branch of the Armed Forces, it is called the United States Space Force (USSF). According to the website,  it  was established December 20, 2019 with enactment of the Fiscal Year 2020 National Defense Authorization Act. The military service was established under former President Donald Trump. The USSF organizes, trains, and equips space forces, in order to protect and defend U.S. and allied interests in space and to provide space capabilities to the joint force.

“I just can’t get the words for it. It feels really great to be able to do it and be able to represent myself, my family, and the people that support me,” Officer said in the interview.

Fox 59 also reported that Officer, who graduated from Cathedral High School, was born and raised in Indiana. Serving in the USSF is allowing him to accomplish a dream that he had nearly his whole life.

“I’ve been thinking about it since I was a little kid,” Judah said to Fox 59.

The interview also stated that Judah’s parents watched  their take the oath of enlistment Tuesday. He will reportedly be in basic training for 7.5 weeks in San Antonio, Texas. Afterwards, Judah will receive more training in Biloxi, Miss.

“His path has almost like chased him down,” James Officer III, father of Judah Officer said to Fox 59. “So, it’s amazing to see that come to fruition, to see the pride in his face, to see the length in his gait. It just makes me very proud as a father.”

According to Fox 59, MSgt. Joseph Saucier explained that the U.S. Space Force is connected with space communication, satellites in the air, and being able to have operators track them. Additionally, satellites are used to maintain communication anywhere in the world. The news station added that we rely on space everyday, when it comes to web browsing, making phone calls, using GPS technology, and engaging in activities such as  using a credit card at the gas pump.

Judah’s mother, Patricia Officer, reportedly feels excited about her son’s opportunity to serve in the USSF.

“I was like this is such an opportunity and for it to fall at your feet is such a God thing,” Patricia Officer said in the Fox 59 interview. “We were just so appreciative and proud that he was chosen for this opportunity. “