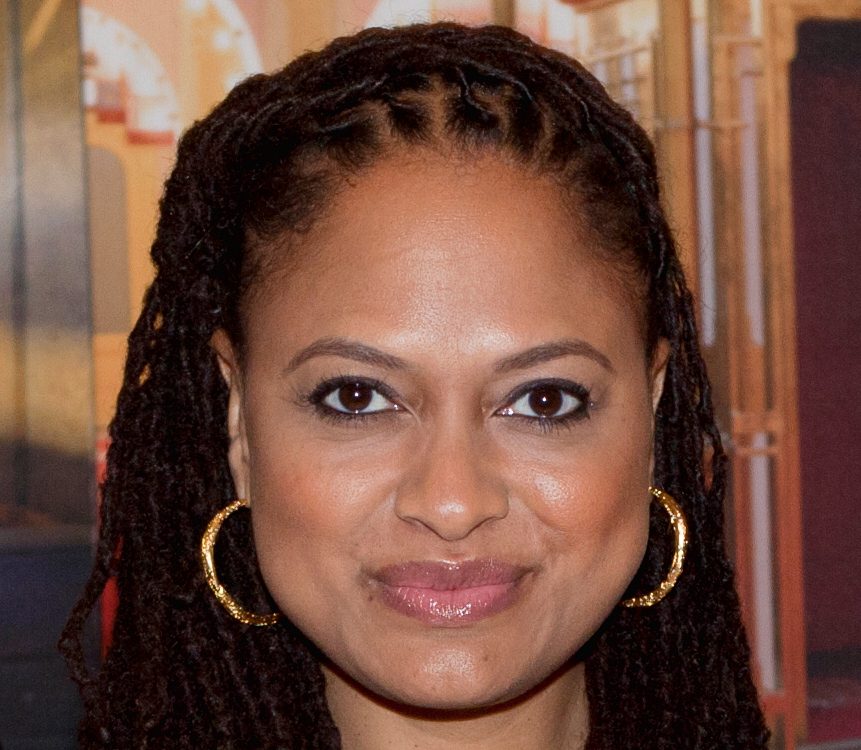 In a very short time, Ava DuVernay has made an indelible imprint in Hollywood. Beginning her career as a publicist, she gained a notable reputation for executing high-profile campaigns on behalf of films like Scary Movie, Collateral, Dreamgirls and Invictus among others.  The 39-year-old LA native has also established herself as a promising filmmaker with a growing list of film titles that  provide a refreshing look at contemporary urban culture. Alongside her creative endeavors, DuVernay has also shrewdly flexed her business muscle with the creation of African-American Film Releasing Movement (AFFRM),  a grassroots theatrical distribution entity powered by the nation’s leading black film festivals.

Making history as the winner of the “Best Director” prize at the 2012 Sundance Film Festival—the first for a Black woman—for her second feature Middle of Nowhere, DuVernay is clearly in lift-off mode and ready to transform the way in which business is done in Hollywood. Gil Robertson of the African American Film Critics Association (AAFCA) recently interviewed DuVernay shortly after her Sundance win for a Black Enterprise exclusive Q&A about her career and her future plans as trailblazing entrepreneur in Hollywood.

Gil Robertson: How does it feel now that you’ve made history as the winner of the Best Director prize for Middle of Nowhere at Sundance?

Ava DuVernay: It’s a lovely, meaningful thing for me personally. I’ll always remember that moment, and it will bring a smile. Beyond that, I simply hope it will spark a bit more interest in the film when it is theatrically released. Looking to the award for anything but a smile and a few curious ticket sales is dangerous, I think. Resting on laurels or patting myself on the back is not going to keep this train moving. And what we do as black filmmakers is indeed a movement. Every single film we make is a movement. We are moving heaven and earth to get our films made and seen. It takes more than most people know. So I just want to stay focused on forward movement, and think of the award with a smile every now and again.

How do you plan to build and expand your career as a director?

You can only build by building, so I just plan to do it. I simply put one foot in front of the other every single day, every day, and trying my best and my hardest. I’ve been doing that for a long while. That’s the only way I know how to build and expand 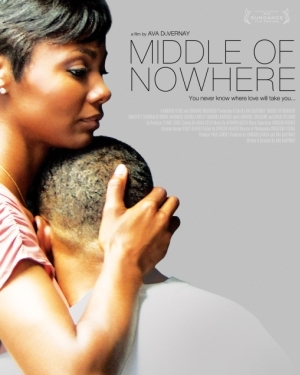 Why have viable directing opportunities remained so elusive for women—particularly, African American?

Oh, that’s such a complex question. A good one, but complex… You certainly wouldn’t have time for me to go into the historical and contemporary challenges of women in the film workplace. I’ll just say that there are amazingly, stunningly talented women out here now and in the past who make beautiful, layered, important films. Their voices should be heard—and it’s up to us as conscious, caring people to make sure they are. It’s as simple as buying a ticket. That’s how you help the next woman make her film.

Given the innovative advances in communications and technology, what are some of the ways that independent directors can find an audience for their work?

Fimmakers have to connect with their audience where they are. So where are they? Online? Then engage digitally. At school? Get onto the campuses. In a sorority? Be at the next meeting. Already in the theater? Be standing outside with a postcard. It all takes work. But short of throwing up hundreds of thousands in advertising, which few of us can viably do, you have to get out in the world and connect with people and invite them to be your audience. Invite them into the world of your film. That’s not innovative… It’s actually quite old-fashioned. But if you do it meaningfully and passionately, you will find and build an audience. And having an audience that supports you and your film is a gift is such a gift. But you have to give it to yourself by putting in the work.

Funding remains a nearly impenetrable obstacle for most filmmakers, black or white. How have you overcome this barrier?

I financed my own stuff to start. My first two features were self-funded. I decided to bet on myself with what I had in my savings. On my current film, I worked with private equity, which basically means that we asked private individuals for money and made the movie from what we raised. Every time, every film, it’s a challenge; but you just have to put your head down and figure it out.

With regards to AFFRM, what are your plans to expand this distribution model?

We are entering our second year. My goal is not to expand, it’s to maintain. That a gargantuan enough task for me at the moment. To stay afloat is primary, and I don’t think there’s shame in saying that. Do I have 103 ideas and things I want to do to grow? Most definitely! Can I afford them right now? No. So, I do what I can do. I do the best I can, the best we can. And we just try to keep going.

A lot of people want to make a career transitions that would allow them to pursue their passions, what advice would you give them?

It’s rough. It’s the fear that gets you. Fear of the unknown. Fear of failure. Even fear of success. I could distill it down to some snappy one liner that doesn’t mean anything. The only real advice that I can offer is to swallow the fear. Don’t let it sit on the plate in front of you. Swallow it, accept it, acknowledge it and then let it nourish you. Let it drive you forward. Drive so hard that you get past it. And one day, you’ll look up and it will be behind you.

So what’s next for you?

AD: Directing and distributing films, and happy to be doing so.