The Gathering Spot Preparing for Expansion in Los Angeles 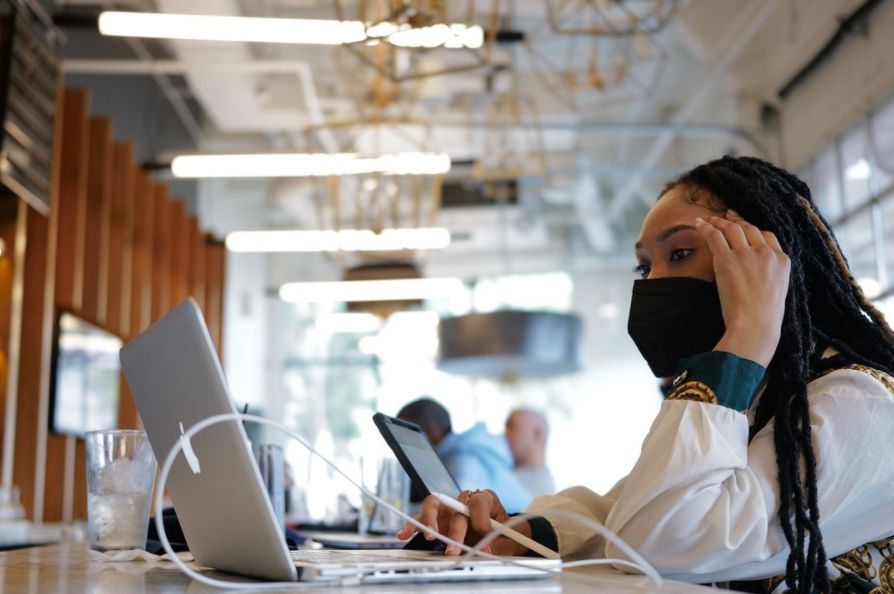 The Gathering Spot has become a staple among Black professionals in Atlanta and Washington D.C. with its private, membership-only co-working space model. Now the Black-owned business is preparing to spread its wings with its first West Coast location set to open in Los Angeles.

Since its inception, founders Ryan Wilson and T.K. Peterson turned The Gathering Spot into a hub that brings diverse professionals across industries together. The two Georgetown graduates opened the first location in Midtown Atlanta before opening doors to a second location in the same city.  TGS’s D.C. hub made history as the first modern private membership club for Black professionals

“As an undergrad and law student at Georgetown I would go to Chinatown Coffee or an alternative coffee shop looking for a place to get some work done,” Wilson told Black Enterprise in 2018. “I became frequently frustrated when I could not find a space to work or meet with people. I would get that tap on the shoulder letting me know that my time had pretty much expired.”

“As we began looking at what spaces we could go to, the only places that emerged were country clubs,” he continued. “Everything that I like as far as the community of people, atmosphere, music, and dining experience I could never find in a country club. This is how and where the ideation process of The Gathering Spot came about.”

Now five years since its launch, The Gathering Spot is gearing up to open its first West Coast location as well as a deep virtual expansion into other markets. In addition to its L.A. launch, major cities like Chicago, Detroit, Houston, New York, and Charlotte are set to join the companies’ virtual Connected Cities initiative. The growth will allow more professionals from diverse backgrounds to take part in TGS’s signature keynote conversations, networking opportunities, workshops, and social experiences.