The 1920s Harlem Renaissance Is Still Being Celebrated Today 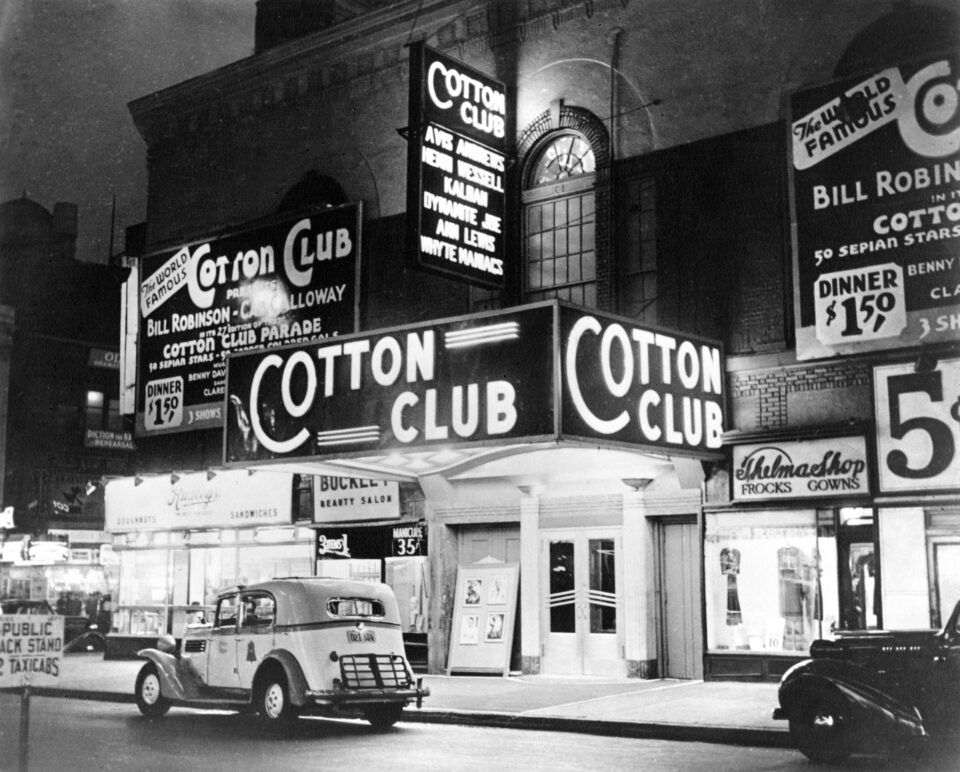 The Harlem Renaissance occurred before the Great Depression, WW2, and numerous inventions; however, it’s still celebrated and recognized today.

In the 1920s, Harlem was the epicenter of Black culture in New York City. Jazz music filled the streets like traffic, speakeasies, and other nightclubs kept the liquor flowing and the dice rolling in the face of prohibition, and entertainers, including Cab Calloway and Josephine Baker, pushed the fashion trends.

Today, Harlem has changed in many ways, including the demographic of its population, but those who live and work there are keeping the spirit of the Harlem Renaissance alive,

“Harlem is a community unlike any other,” Thelma Golden, director of the Studio Museum in Harlem, told Conde Nast Traveler last year, “It’s deeply united, and its residents have continued to build and sustain the cultural institutions, historic places of worship, incredible culinary scene, and more.”

According to CNTraveler, the neighborhood’s culinary scene also brought many to the area, including Marcus Samuelsson. He opened Red Rooster in 2010 to celebrate and honor the Harlem supper clubs of the renaissance while adding his international flair to the cuisine, rooted in his Ethiopian heritage and Swedish upbringing.

“I think as a Black person growing up outside America, I’ve always had great admiration of the idea of a Black Mecca,” Samuelsson told the traveler. “Harlem is and was that place. It was very aspirational for me.”

Although Harlem has been dealing with gentrification that has led to thousands of its Black residents leaving the neighborhood due to skyrocketing rents, young Black professionals that are still in the area have allowed it to maintain its business acumen while many of the neighborhood’s cultural landmarks including the famous Apollo Theater ensure that the period and its impact on Black culture to this day is not forgotten.

The neighborhood is also still a home for Black arts. It is still home to the National Jazz Museum and the Alvin Ailey Dance Theater.