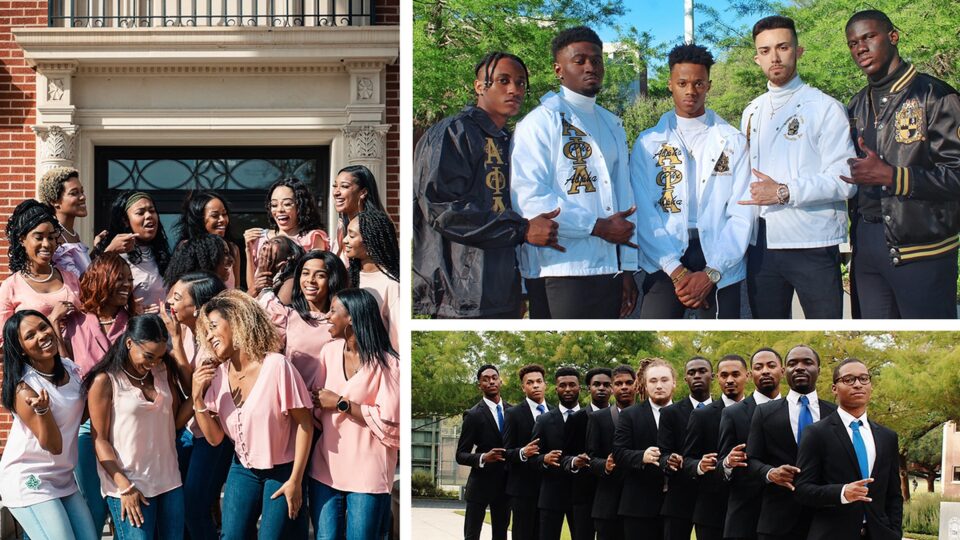 The National Pan-Hellenic Council, otherwise known as the “Divine Nine,” is composed of nine historically Black fraternities and sororities.

Founded in 1930 at Howard University in Washington, D.C., the council remains as strong as ever, with each organization now seeking to empower the community with a specific purpose, whether it be community awareness, educational reform, or economic and cultural service activities,  23ABC News reported.

“We are here to be of service to our community, we take great pride in that, we work hard to deliver services that we know will benefit our community toward the better,” said chapter President Linda McKnight of the Bakersfield chapter of Alpha Kappa Alpha Sorority.

While each sorority and fraternity work separately, the ultimate aspiration they all share is to serve the community and assist with the tools necessary to succeed.

Organized on the campuses of historically Black colleges and universities, the “Divine Nine” have been a central resource for support and service in educational advancement, considering organizations expanded to majority white institutions of higher learning, as previously reported.

Sigma Gamma Rho Sorority President Natasha Harris shared that their organization has partnered with the Jamison Children’s Center, after pledging $1 million last year to support St. Jude Children’s Research Hospital. The goal,  Harris said, is “making sure our youth are supported, really mentoring and making sure we are getting our youth involved and making a positive track to do more and breaking that prison pipeline.”

The “Divine Nine” strengthens bonds among Black students and professionals. A network of mentorship  greatly impacts the community for even greater things.