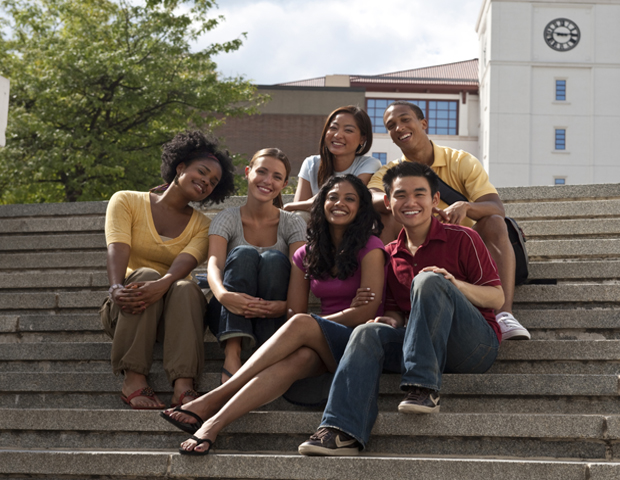 Many students from other countries attend American colleges and universities. For those who have not lived in America for awhile or for those who have lived in homogenous neighborhoods until attending college, the college experience may be overwhelming. If you enjoy meeting new people and are compassionate perhaps you can work with the office of student affairs at your school to create a welcoming service and hospitality program for international students.

Today’s teens and young adults aren’t simply consuming technology; they’re invested in innovation and eager to produce the next big thing. It’s that very reason Congress is tapping the creativity of the next generation to create an app for mobile, tablet, or computer devices on a platform of their choice.

“I am proud to announce the STEM Student App Challenge that encourages our youth to demonstrate their tech prowess, re-establishes that jobs in the STEM fields are fun, and inspires our youth to thrive in today’s global market,â€ said Congressman Veasey.Â Â  Veasey, like many other congressmen, took to social media to spread the word, deploying the following Twitter message to his over 2,000 followers:

Students entering the competition must provide a YouTube or Vimeo video demo explaining their app and what they learned through the competition process. Apps will be judged on their “originality, ease of use and societal impact or helpfulness,” according to the guidelines.The winning app will be displayed on the U.S. House of Representatives website and in a U.S. Capitol exhibit.

All submissions are due on April 30, 2014. For more information on submitting a contest entry, visit the House Student App Challenge website.