The Jordan Brand Announces The Largest Female Roster Ever 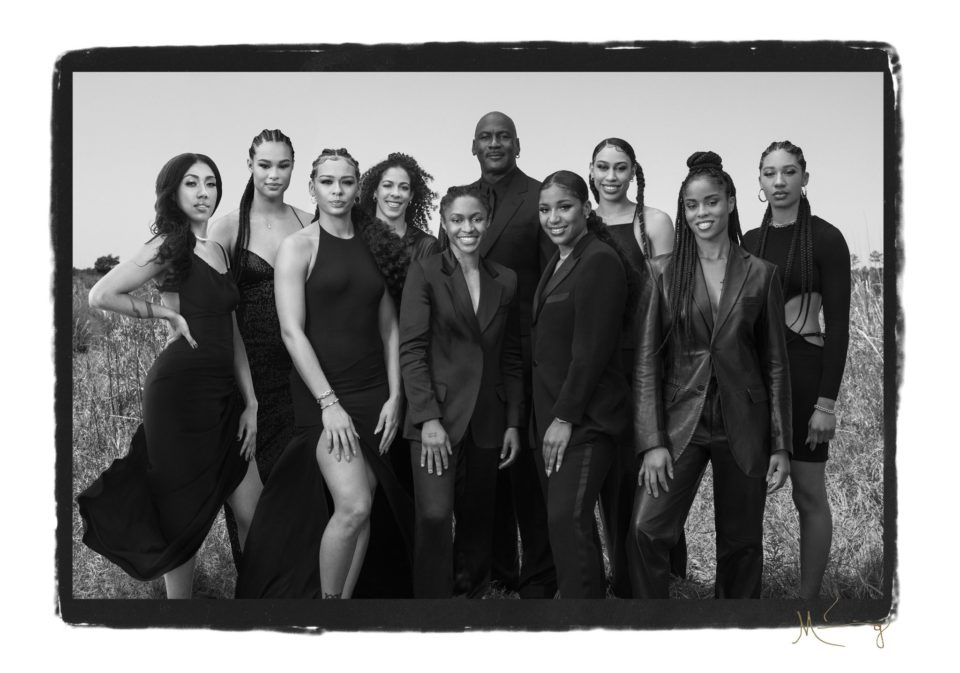 Women are sometimes a lesser-acknowledged part of basketball culture, but the WNBA is making waves in a big way.

The iconic former Chicago Bulls player Michael Jordan, serial entrepreneur, and owner of the Charlotte Hornets, has added eight WNBA players to his Jordan Brand to “form an expansive and inclusive family,” according to Nike. More women than ever are representing the Jordan Brand, in the largest roster ever.

“The world needs female voices, and we can’t ignore that or else we’re not growing,” Jordan said. “The Jordan Brand is committed to giving women a platform to amplify their voices, which influence, inspire and push culture forward.”

Nike said that new members of the Jordan Brand family embody the Jordan brand’s “on- and off-court activism” through doing things such as utilizing their platforms to get involved in social justice, support Black-owned businesses, or engaging in social causes.

This dedication to building a powerful family legacy is precisely what drew the women to Jordan Brand.

“As a member of the Jordan Brand family, you don’t just get to be a legend on the court,” Dallas Wings rookie Chelsea Dungee said in Nike’s announcement, “you have to be a legend off the court.”

They got highlights on the court, but even more off the court. Learn more about the emerging WNBA stars joining the Jumpman Family.

In 2019, Insider explored the formation of Jordan and Nike’s business relationship which dates back to 1984, when the Jordan Brand was negotiated and established. Insider said that Nike was once a “struggling brand selling running shoes with an idea to reinvent itself as a company for athletic stars.” After Jordan and Nike teamed up,  Jordan started wearing the Air Jordan I. The shoe was an “instant hit.”

The Jordan Brand has grown beyond shoes and is inclusive of women’s products. To learn more about the roster of WNBA players, please visit this link.