The Lucas Brothers Discuss Why they Dropped Out of Law School: 'Law School was Just Hellish' 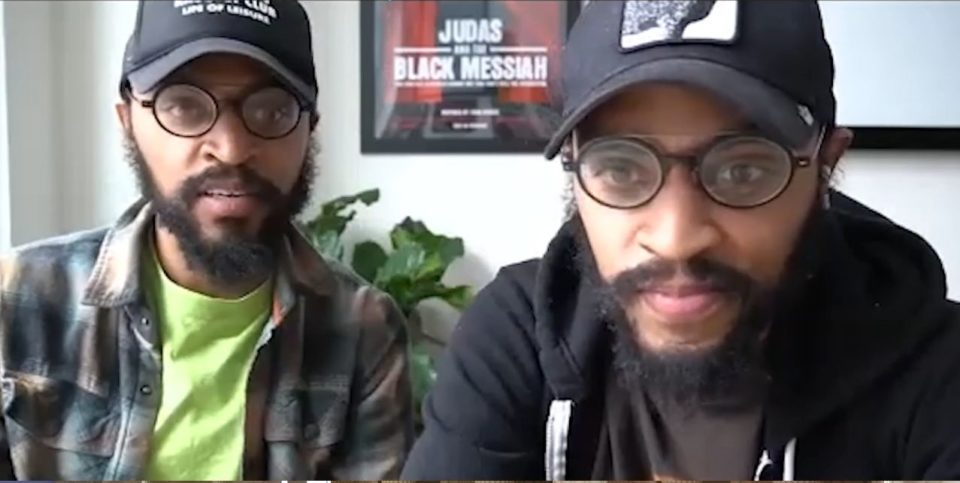 With the critical praise and success of the Judas and the Black Messiah biopic, twin brothers, The Lucas Brothers, Kenneth and Keith, are riding high on the success of the film in which they co-wrote and co-produced.

TheGrio did an exclusive interview with them to discuss why they ended up quitting law school just several weeks before graduation.

“We started to look more into law because it seemed more practical…so we applied for a bunch of law schools. I got into NYU and [Keith] got into Duke…so we sort of separated and law school was just hellish,” Kenny stated. “We should have left immediately. We stayed up until like two weeks before graduation and it was hell man. Just being separated from him and the curriculum itself just didn’t seem like it talked about the structural inequities in the law like it was all kind of glossed over, like a footnote,” says Keith.

“It wasn’t like a central issue that most of the students wanted to campaign to fix. It was like, oh, it happens. But the law itself as an institution is fair, is fair. All these concepts about like equality and justice, I just it never really like I never sensed it. My father went to prison when I was very young and we had a collection of family members, uncles, cousins who got arrested for drug charges and for just a litany of things during the war on drugs and mass incarceration. You had all these major policies that led to a lot of African-American men and women getting locked up and had a detrimental impact on our family. So we already had a pretty antagonistic relationship to the law. So once we got there, it also became even more apparent that this institution isn’t built for African-Americans. In fact, this is used as a tool to oppress African-Americans.”

Check out the interview below.