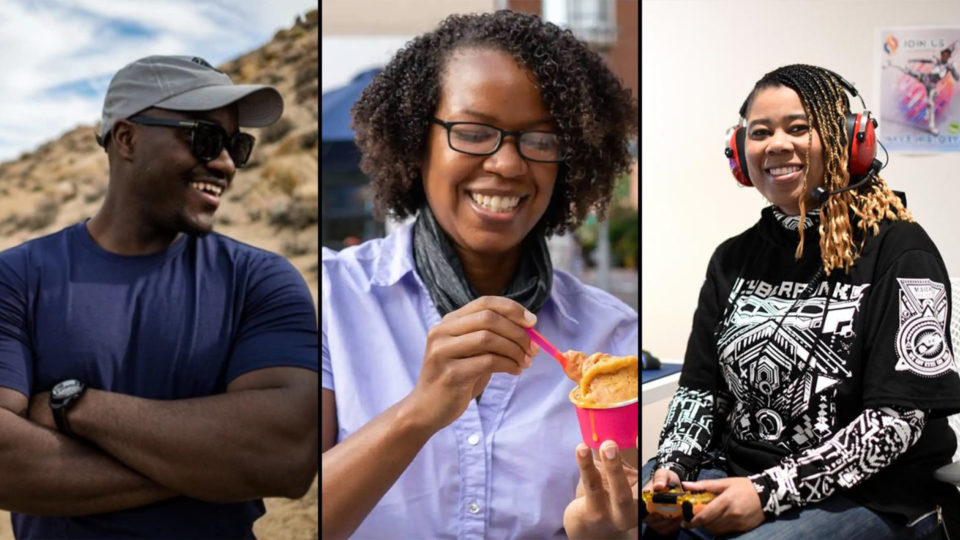 Five entrepreneurs now have financial backing for their businesses thanks to a group called Meda.

According to PR Newswire, Metropolitan Economic Development Association’s Million Dollar Challenge — the largest Black, Indigenous, and People of Color (BIPOC) entrepreneurial competition in the nation — has announced the winners of the fourth annual competition where five companies received $1.2 million in financial support.

Metropolitan Economic Development Association was founded by a group of Minnesota business leaders who want to help minority entrepreneurs succeed. The group works to tackle inequity within minority communities in the state.

The group states, “Meda operates a growing Community Development Fund Institution (CDFI) that provides needed capital for BIPOC businesses to become sustainable.” Since its inception, it has helped to launch more than 500 BIPOC businesses and helped with more than 23,000 Minnesota BIPOC entrepreneurs.”

The competition involved nearly 200 businesses in the U.S., with only 12 making it to the Bootcamp for Successful Pitches in which they competed in front of 40 judges.  In the past three years, 18 BIPOC businesses have received nearly $4 million in funding.

“We had an incredible number of remarkable companies participate in the Meda Million Dollar Challenge this year, leaving all of us impressed and inspired,” said Meda CEO, Alfredo Martel, in an official statement. “As we continue to navigate past the pandemic into the new economy, the innovation and dedication from these entrepreneurs leaves me hopeful for the impact they will have on the economy and their community.”

The Million Dollar Challenge is Meda’s way to bring awareness to the lack of funding and resources that many BIPOC entrepreneurs face. Research suggests that both a lack of capital and racial discrimination lead to an uneven playing field between BIPOC entrepreneurs and their non-BIPOC counterparts.

Four of the five companies were women-owned and three of them were Black-owned. Here are the winners: