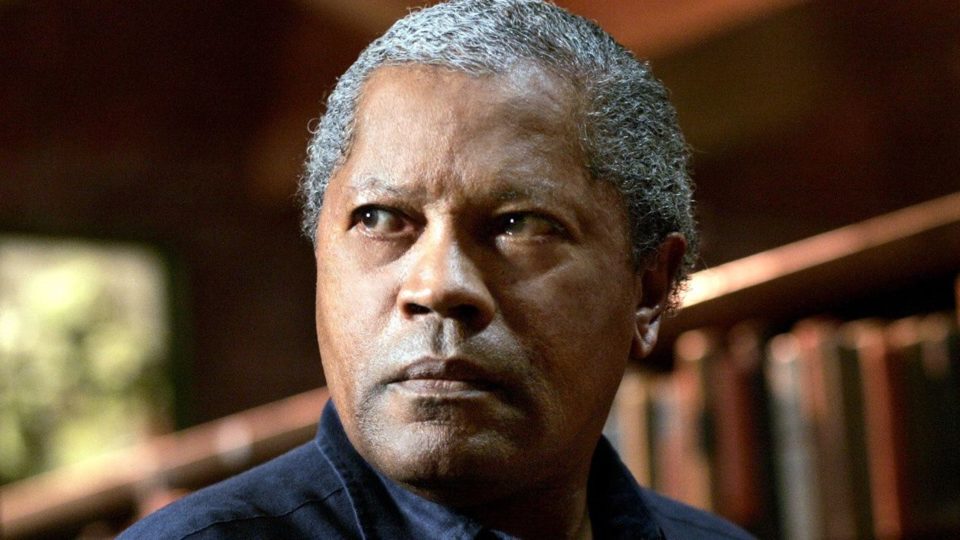 Hollywood is mourning the death of veteran actor Clarence Williams III. He died in Los Angeles from colon cancer on Friday at the age of 81.

According to The Associated Press, Williams III,  shot to fame after his starring role as Lincoln “Linc” Hayes, an undercover police officer in the crime drama series, The Mod Squad. Comedian Bill Cosby suggested that Williams play the role of Linc to the show’s executive producer, Aaron Spelling, and the rest, as they say, is history. The actor also played the role of Prince Nelson’s father in the 1984 hit movie, Purple Rain.

Rusty Cundieff, who directed the storied thespian in the movie, Tales From the Hood tweeted out his condolences on Sunday.

My sadness at the passing of Clarence Williams III cannot be overstated. His artistry and sheer coolness was extraordinary. I will forever be in his debt for his brilliant performance in Tales From the Hood. Loved working with him! Blessed travels good sir! pic.twitter.com/xRj6JlY5aX

According to The Hollywood Reporter, the actor started his career as a stage actor and earned a Tony nomination in 1965 for best-featured actor in a play for the work he performed in the three-person drama “Slow Dance on the Killing Ground”. He returned to Broadway decades later when he starred opposite Maggie Smith in the original 1979 production of Tom Stoppard’s “Night and Day.”

Some of the roles he’s been recognized for include playing the drug-addicted father of Wesley Snipes and Michael Wright in Sugar Hill (1993),  The Legend of 1900 (1998), I’m Gonna Git You Sucka (1988) and in the classic Half-Baked (1998) which starred Dave Chappelle.