Swizz Beatz: The Mystery Of The Megaupload Connection 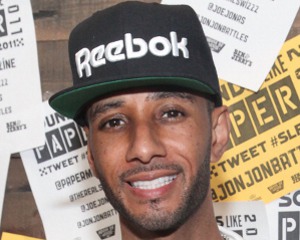 Last week, the Internet was abuzz with news about file-sharing Megaupload. First there was the news Megaupload was suing Universal Music Group in retaliation for a promotional video UMG blocked on YouTube. (It would later drop the suit against Universal.) Later in the week, the site was shutdown by the federal government and its founder Kim Dotcom and several others were arrested, brought up on charges of piracy.

While all of this was going on the New York Post inadvertently dropped a tidbit of celebrity misinformation that got the story get marquee placement on sites all over the Web–producer Swizz Beatz, husband of Alicia Keys was Megaupload’s supposed CEO. Days later VentureBeat contacted Megaupload’s top lawyer who denied that Beatz had any “meaningful” involvement in the business. If that was the case, then where did this come from?

Read more at BE Next