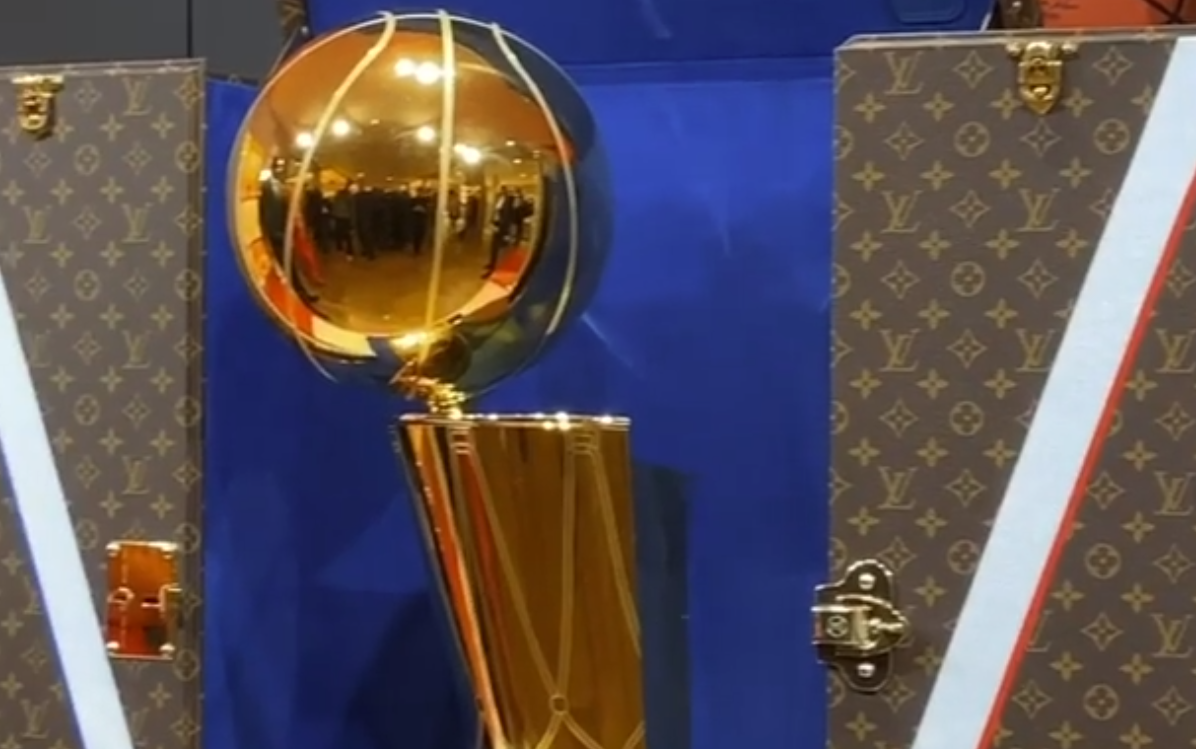 Exclusive French luxury fashion house Louis Vuitton has partnered with the National Basketball Association making it the first official Trophy Travel Case provider of the NBA. The partnership is also Louis Vuitton’s first and only partnership the brand has with a North American sports league.

“Louis Vuitton and the NBA are both icons and leaders in their respective fields, and the joining of the two promises exciting and surprising moments, forging historic memories together,” said Louis Vuitton chairman and CEO Michael Burke in a press statement. “Louis Vuitton has long been associated with the world’s most coveted trophies, and with this iconic partnership the legacy continues—victory does indeed travel in Louis Vuitton!”

The collection will be designed by Virgil Abloh, the first African American to hold the coveted title of creative chief for menswear at Louis Vuitton.

Louis Vuitton has designed a bespoke case that will house and display the NBA Championship honor, The Larry O’Brien Trophy, which will be presented to the winning team. The bespoke case has been hand-crafted in Louis Vuitton’s historic Asnières workshop on the outskirts of Paris, as the trunk is coated in the House’s emblematic monogram canvas and fitted with traditional brass fixtures.

“The NBA Finals is defined by iconic players and memorable performances, culminating with the presentation of The Larry O’Brien Trophy,” said NBA Deputy Commissioner and Chief Operating Officer Mark Tatum. “The tradition, heritage, and identity of Louis Vuitton create a natural synergy with the NBA, and this partnership provides a unique and befitting way to showcase our championship trophy to our fans around the world.”

As part of the expansive partnership with the National Basketball Association, Louis Vuitton will create an annual limited-edition capsule collection. The first-ever regular-season NBA game to be played in France featured the Charlotte Hornets and Milwaukee Bucks on Friday, Jan. 24 at the AccorHotels Arena.