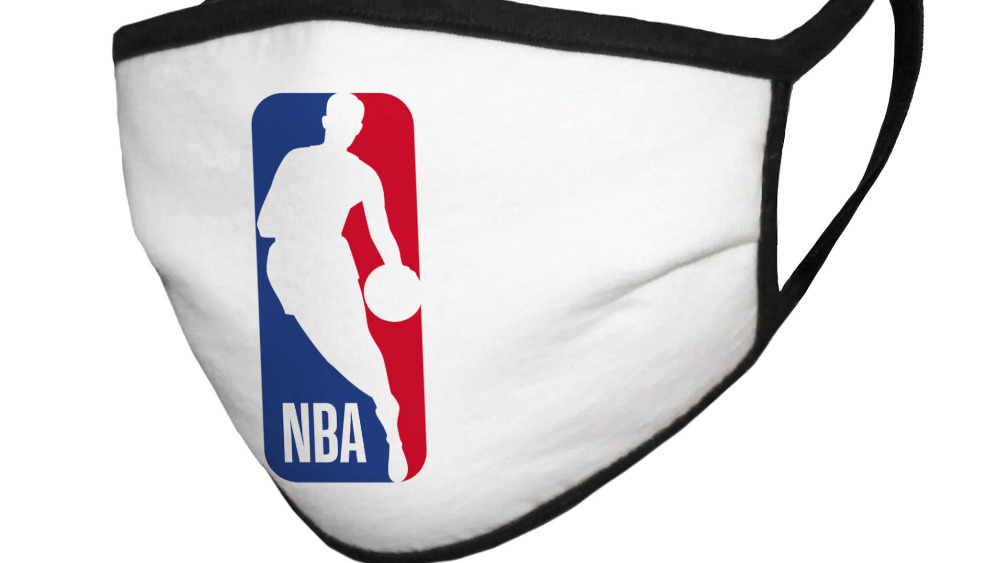 “The issues of systemic racism and police brutality in our country need to end,” said Paul in a written statement. “As a union of NBA players and as a league, it is our job to use our collective platform to both put a spotlight on those issues and work to effect change. As players, we have taken a leadership role when it comes to using our voices and implementing practical solutions, but there is much work ahead both in Orlando and long-term to continue the momentum and bring about real, long-lasting change to our society.”

The NBA and NBPA are both committing to find tangible and sustainable ways to address racial inequality across the country. The collective group is trying to find ways to combat systemic racism and promote social justice. Increasing Black representation across the NBA and its teams and ensuring greater inclusion of Black-owned and operated businesses across NBA business activities is part of the plan as well as forming an NBA foundation to expand educational and economic development opportunities across the Black community.

“The league and the players are uniquely positioned to have a direct impact on combating systemic racism in our country, and we are committed to collective action to build a more equal and just society,” said Silver. “A shared goal of our season restart will be to use our platform in Orlando to bring attention to these important issues of social justice. We look forward to engaging in ongoing conversations with the players and their Association about our joint league-wide initiative and thank Michele, Chris, and the other players for their leadership toward creating meaningful, long-term change.”