NBA Playoffs Will Resume as Players, League Discuss Next Steps 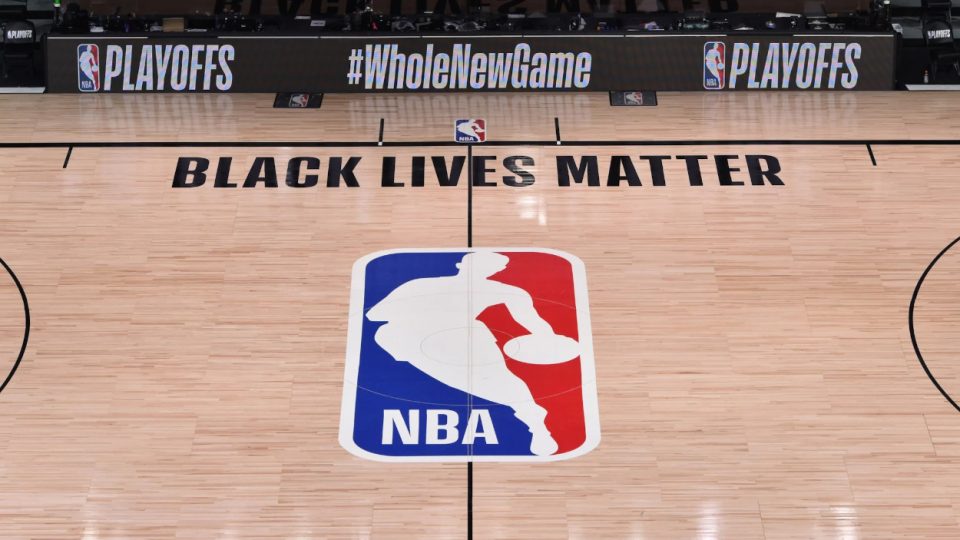 As previously reported, the NBA had canceled Wednesday’s playoff games after the Milwaukee Bucks decided not to play in protest of the police shooting of Jacob Blake in Kenosha, Wisconsin. After that display, the league then decided to cancel the other two playoff games scheduled for last night.

The NBA players had earlier today decided that they do want to continue playing the season after contemplating if they should cut the season short with all the racial strife currently taking place.

“NBA playoff games for today will not be played as scheduled. We are hopeful to resume games either Friday or Saturday. There is a video-conference call meeting scheduled later this afternoon between a group of NBA players and team governors representing the 13 teams in Orlando, along with representatives from the National Basketball Players Association and the league office and NBA Labor Relations Committee Chairman Michael Jordan, to discuss next steps.”

The WNBA had come to a similar decision when they also opted out of the day’s playoff games for the same reason.

A statement was released by that league today as well.

“As the WNBA players continue discussions and reflection on recent events, the WNBA announced that the three games scheduled for this evening (Chicago Sky vs. Indiana Fever; Dallas Wings vs. New York Liberty; Las Vegas Aces vs. Seattle Storm) have been postponed.

“Information regarding rescheduling of yesterday and today’s games will be provided when available.”

“Throughout the season restart, our players have been unwavering in their demands for systemic justice. This week we witnessed another horrific, shocking and all too familiar act of brutality in the shooting of 29 year-old Jacob Blake in Kenosha, Wisconsin. The Players have, once again, made it clear—they will not be silent on this issue. We stand with the decision of the players of the Milwaukee Bucks to protest this injustice and support the collective decision to postpone all of today’s games.”