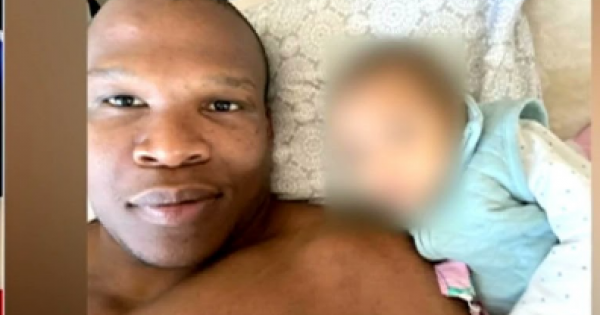 The officers responsible for shooting and killing Lindani Myeni, a 29-year-old South African rugby player, will not be charged for his death because the Department of the Prosecuting Attorney believed the officers were in the right.

Sabine called the Honolulu police; Myeni was standing outside, confused as to what was going on, and already apologized to the couple, ABC News reported.

When three officers, to whom were not named, arrived, they reportedly did not identify themselves as law enforcement, which spurred more confusion for Myeni when one of the officers told him to get on the ground and pointed a gun at him.

An officer and Myeni got into a physical fight, with Myeni reportedly beating up the police to the point of giving the officer a concussion.

Last Wednesday, Honolulu prosecuting attorney Steven S. Alm said this was the reason why the department would not press charges because Myeni defended himself against three unidentified policemen  unbeknownst to him.

Two of the other officers standing by used their Tasers on Myeni with no effect on him. The losing officer then shot Myeni in the chest. According to Alm, Myeni still managed to put up a good fight before getting shot in the torso and right thigh.

The Bickerton Law Group is representing the family and will continue with a civil case.

“In the civil case, we will address the central questions that Mr. Alm appears to have avoided completely,” the Bickerton Law Group said in a statement shared to ABC News. “When you avoid addressing the very first wrongful act committed, your analysis of what comes afterwards should not be accepted by the public.”

Bickerton Law Group also called out Alms, saying the Prosecuting Attorney did not say Myeni’s self defense was unlawful, especially considering he was unarmed compared to “the unknown assailant with a gun.”

“The big question was whether Mr. Myeni knew they were officers, and not a private security detail of the hysterical 911 caller standing behind them who had, just minutes before, falsely pretended to report a ‘break in’ to someone,” the statement continued. “We know that Lindani said ‘Who are you?’ at least twice.”

Myeni is survived by his wife and two young children who they recently moved to Hawaii.