The Only Grandchild of Civil Rights Icon Dr. W.E.B. Du Bois Dies at 89 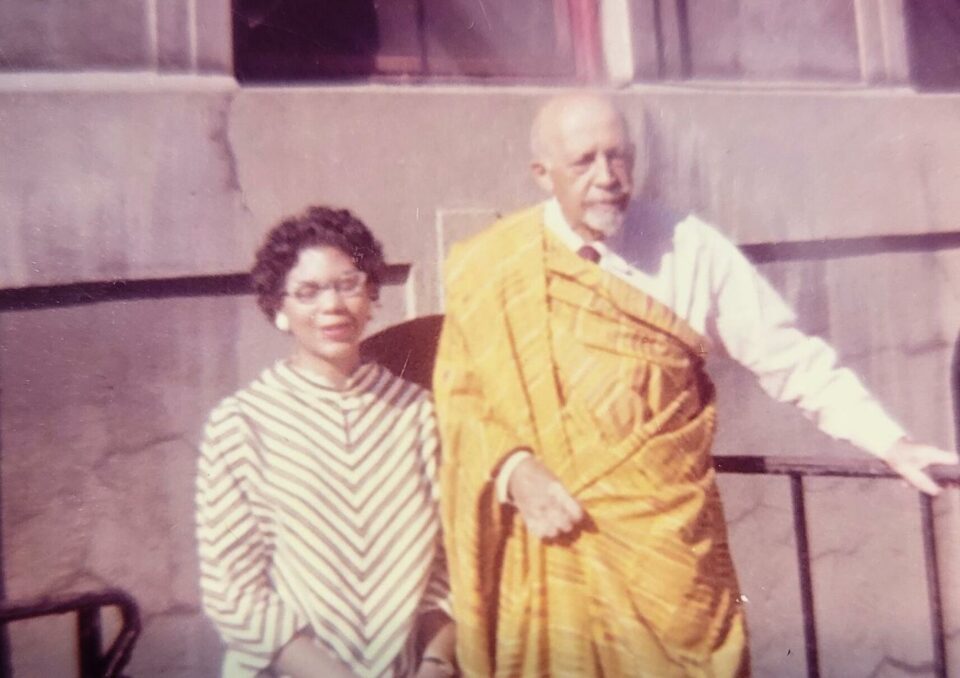 Dr. Yolande Du Bois Irvin, the only grandchild of sociologist, historian, and civil rights activist W.E.B. Du Bois has died at the age of 89.

Du Bois Irvin passed away in Fort Collins, Colorado, on Monday, Nov. 15, reports the Berkshire Eagle. She will be buried in Great Barrington alongside her mother and other family members in what was W.E.B.’s hometown.

The youngest of Irvin’s four children, Jeffrey Peck, described his mother as a free spirit who enjoyed fast cars and living life joyfully.

“She loved people, genuinely, genuinely,” Peck said. “And people tended to gravitate toward her.”

Irvin followed in her grandfather’s footsteps and taught psychology at Xavier University of Louisiana, a historically Black college and university (HBCU), Diverse Education reports. She was dedicated to her work in education and civil rights.

She participated in multiple civil rights events throughout her career, including the 90th and 100th-anniversary celebration of the Niagara Movement, which her grandfather founded in 1906.

“Her life’s work was to help guide young people and help influence them to reach their dreams,” Peck said. “She purposely wanted to teach at a predominantly African American school so she could continue on with what her grandfather had started.”

A celebration of life event for Irvin will be held by the W. E. B. Du Bois Legacy Committee in Great Barrington, Massachusetts on Feb. 23, 2022, the same date on what would have been W.E.B.’s 153rd birthday.

Peck says it was his mother’s wishes that her body first be used for medical research before being cremated. Peck says his mother’s ashes will eventually be held at the cemetery.