How This Sommelier Found Success in the Wine Industry 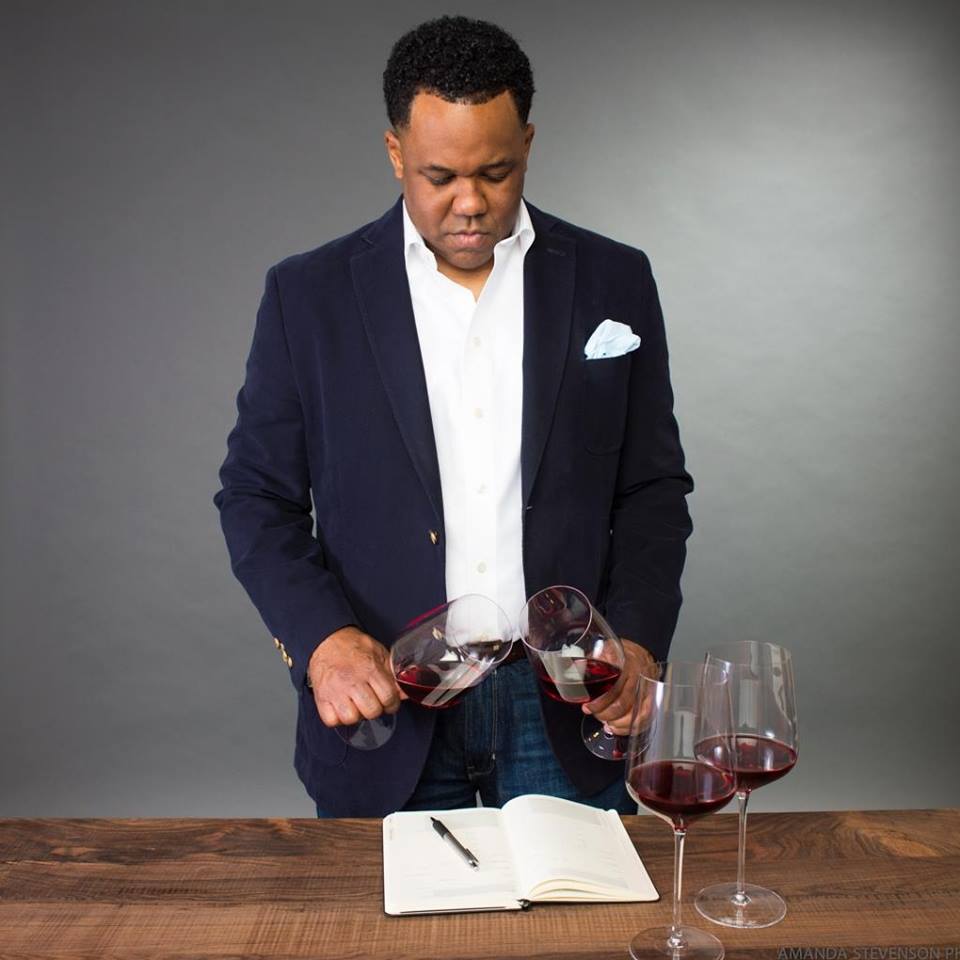 For Lawrence Boone, the process for starting his wine company Lawrence Boone Selections was “slow, tedious, and at times daunting.” I knew no one in the industry and had no idea about the normal channels needed for locating wineries or securing wines. So my wife and I took a list of published Robert Parker ratings from Catalonia and emailed everyone on the list. Only a few replied back, explaining they already had importers. We then decided to fly to Spain, rented a car and drove to each winery on that same list to personally entice someone to take a chance with a new importer. Our initial trip netted us only one very influential producer and two wines, but with persistence, we have added nine more wineries and 32 wines across Spain and Sicily.

Boone details his startup journey from getting started to finding success in the wine industry.

Lawrence Boone Selections was originally intended to be an import company offering exclusive artisan wines sourced from small family-owned wineries in Spain, but we could not find anyone to distribute our wines once we got them to the States. This was frustrating for us since many of these wines were already being domestically distributed and selling well. I sought help from consultant and author, Deborah Gray, (“How to Import Wine”) in obtaining my federal Importer’s License and we also requested her expertise to create a presentation and business plan in an attempt to finally secure distribution. But the outcome was the same: either no response or nasty replies. I was fed up and decided to take it upon myself to distribute not only my wines but all alcohol products I felt were underrepresented in the market.

On Finding What Makes You Unique

Our wines are farmed using biodynamic principles and naturally made, meaning there’s nothing added during the growth of key ingredients and fermentation process, which truly makes our import portfolio unique.

While our wines are for everyone we focus more attention on “millennials” because many of them are new to wine, willing to learn, and have no problem trying wines from lesser known regions or producers. We invest a lot of our marketing energy into social media, mainly Instagram and Facebook. Recently, we have begun producing videos giving viewers a behind-the-scenes look at the process of creating the wines they are drinking. We’re hoping these videos will help remove some of the mystique surrounding wine and make them seem less intimidating.

In addition, Lawrence Boone Selections, in conjunction with Shall we Wine (an African American-owned, wine sales company out of Chicago), are now directly distributing wines in Washington, DC. Next year, we are excited to expand our reach to Virginia, Maryland, and Pennsylvania. 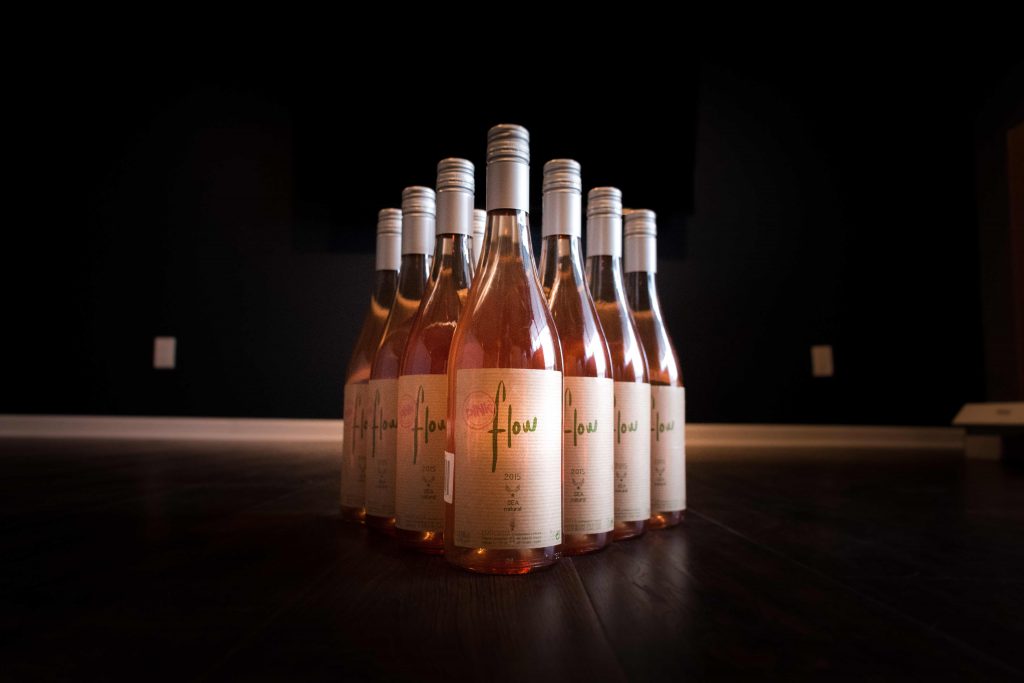 On the import side of things, we landed quality artisan wineries. Notably, Sota els Angels, Fredi Torres, and Silice Viticultores are each highly sought-after wine producers in their own right that have opted to work with us.

As for the distribution end, we’re taking on premier retail and restaurant accounts, which we consider a major accomplishment for our growing business. Our best-selling product is also one of my favorites, called “Flow” Pink, a rosè from the winery Sota els Angels. This wine is the result of over 80% of their vineyard being destroyed by a late-season hailstorm and the owners deciding to go with the “Flow” and make a natural wine from the remaining grapes. The wine was such a massive hit they’ve decided to continue producing this wine.