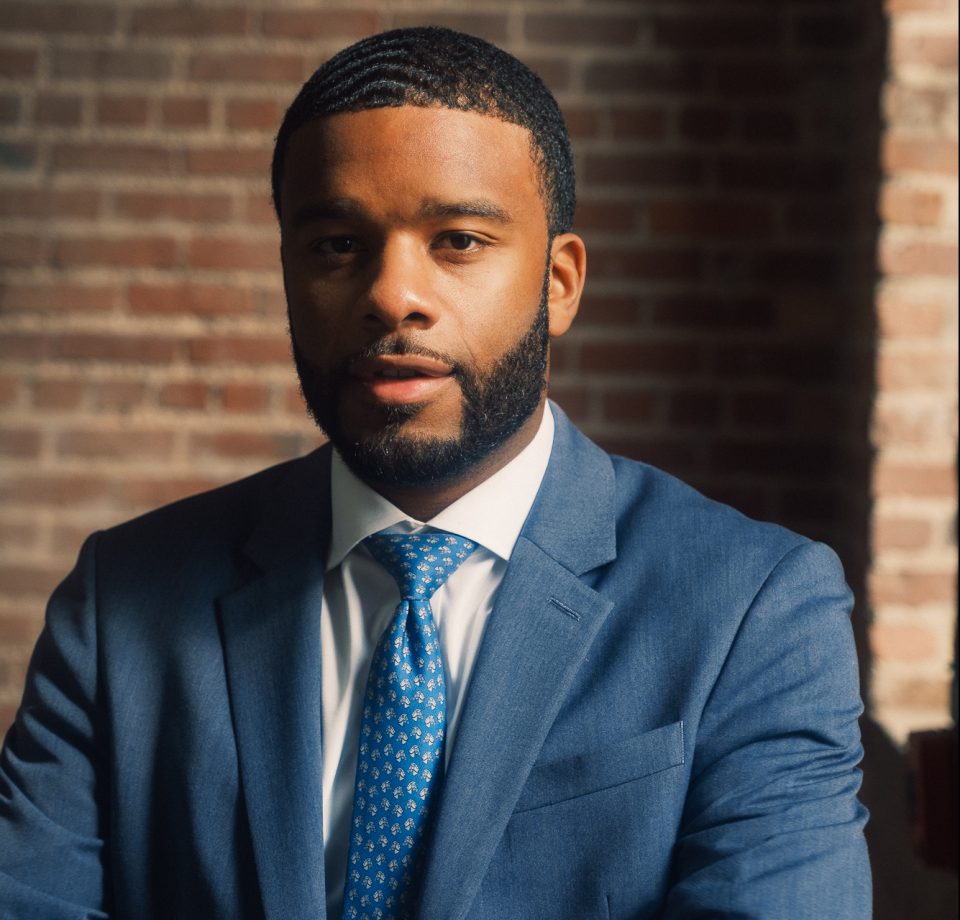 The Robinhood-GameStop stock market mania has taken Wall Street by storm and drawn backlash from elected leaders on both all sides of the political aisle as well as criticism from those who don’t typically pay attention to the market.

Founded in 2013, the Robinhood app revolutionized the art of investing by giving the masses the ability to buy stocks on a whim. However, the popular free-trading pioneering app, which brands itself as a tool to help amateur traders, became the center of controversy after restricting trades on highly volatile stocks for retail investors last week. Critics say Robinhood abandoned their customers in favor of giving hedge funds and other elite investors who had shorted the stocks in the first place an unfair advantage.

The stock saga began after a legion of retail traders banded together in the WallStreetBets forum on Reddit and decided to invest in GameStop stocks in order to make money and troll massive hedge funds. As a result, shares of the struggling brick-and-mortar video game retailer jumped by more than 14,300% last week before dropping down to less than $100 as of Wednesday’s close, according to CNET. The coalition of small, individual investors also ended up causing billions of dollars in losses for extremely well-funded financial firms who were betting against GameStop’s stock.

GameStop, however, isn’t the only stock that’s been targeted by the WallStreetBets forum on Reddit. Several other companies have also experienced similar activity, including AMC Theatres, Bed Bath & Beyond, BlackBerry, and Nokia.

On Thursday, angry users have filed class-action lawsuits against the app for allegedly manipulating the market by restricting retail investors from buying GameStop and other stocks.

Former Wall Street professional and Revolt TV host Ross Mac gave a breakdown of the GameStop saga on Sunday during a live taping of “Be Heard Talk,” an award-winning live podcast that streams across BLACK ENTERPRISE’s social platforms. Here’s a snippet from the interview with the Chicago financial and creator of the Maconomics YouTube series.

Be Heard Talk: Why was Robinhood’s move so controversial?

Ross Mac: In this case, there were a lot of hedge funds that were actually shorting companies like GameStop. When you go short, you’re essentially betting that this company is going to go down and hoping that the company will probably go to zero or even bankrupt. And that’s how they actually make money.

For example, let’s say GameStop is trading at $15. They would then go to their prime broker and say, “let me borrow these shares at $15. And I’m going to sell it to someone else.” And the idea is, later on, if/when the stock goes down, they would buy it back for $5, and therefore earn $10 as a return of that difference.

So anytime a hedge fund is actually shorting a company, they’re borrowing shares and sell them to someone else with the hopes that the stock goes down. They then profit as they buy it back to actually return the shares to the people they borrowed. But, in this particular instance, GameStop stock just kept rising. As a result, they would have had to cover their short, meaning they would literally have had to go buy it back because the person they borrowed it from is going to require more margin. For example, it’s literally like when you say, “you owe me like $10 million.” But because this stock is actually going the other way, you might have to post more collateral, which means you’ll actually owe $20 million or $30 million.

If hedge funds and brokers can do this, why can’t regular people do it, too? Does Wall Street play by its own set of rules?

The reason they were losing billions of dollars is because the stock was going up and they had to go out and purchase the shares that they borrowed at a much higher rate.

As a result, one company by the name of Melvin Capital needed to be bailed out. A much larger hedge fund by the name of Citadel bailed them out. Citadel is the company that Robinhood actually sells its users’ information and data (aka your “trade flow”) to. So Citadel is one of Robinhood’s largest clients. Melbourne Capital was bailed out by Citadel. So, effectively to these hedge funds, their biggest enemy was the Reddit traders who were using Robinhood.

This situation escalated last Thursday when traders on Reddit were not allowed to buy GameStop stocks. They were only allowed to sell it, which made them feel as though Robinhood was siding with the hedge funds. It seemed as though they were protecting Citadel and Melbourne Capital. It seemed as though Robinhood was effectively tying the hands of the small guys to protect the hedge funds. People were very upset with Robinhood because it appeared that they were manipulating the market.

What would have happened if Robinhood decided not to react to the GameStop stock surge?

The public’s perception is that Robinhood manipulated the market and transferred the wealth of power back to the hedge funds just as the smaller guy was winning. However, had Robinhood not taken action, the company may have gone out of business. They would have had to post a lot more capital in order to facilitate these orders.

The Robinhood fiasco is a symptom of capitalism, which is a system that has historically benefited the top 1% as well as wealthy white people while exploiting working-class people of color. Is there a way to fix capitalism and make it work for both Main Street and Wall Street?

That depends. In order to close the racial wealth gap is through information. I think information education is the true equalizer over the long course. And it’s nearly impossible for people of color to gain more capital and acquire a higher net worth if we don’t own assets. Even if you make a lot of money, if you don’t own assets, if you’re not participating in the appreciation of assets, then you’re not going to benefit.

Black people need to own stocks. Black people currently own less than 1% of the stock market. So, to your question, is there a way that we can make this, you know, where, you know, black people, people of color, are able to effectively benefit in a capitalist society? We just have to actually own assets.

Have there been things in the past that have made us less inclined to own assets? Absolutely, whether it’s a distrust in the banking system or a lack of resources that would help us start investing.

One thing that I do with my brand Maconomics is bring Wall Street to Main Street by helping everyday people understand how to truly build generational wealth, which why it’s important to invest.

Watch the full “Be Heard Talk” episode below.

Editors’ Note: This interview was edited for brevity and clarity.